Luna Platz, known as Luna Shirogane (白金ルナ Shirogane Runa?) in Japan, is the tritagonist of the Mega Man Star Force series. After encountering Mega Man, she apparently develops affections for him, yet visibly states that she does not care for Geo. Still, it is obvious that she has a crush on Geo, and that she sees his partner, Sonia Strumm, as one of her rivals.

She is voiced by Melissa Fahn in the English Dub, and voiced by Kana Ueda in the Japanese Dub in the anime. 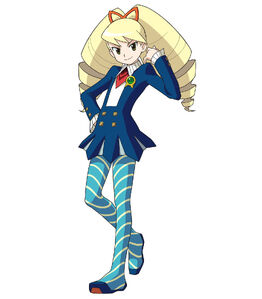 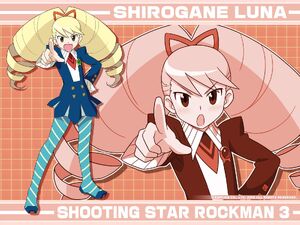 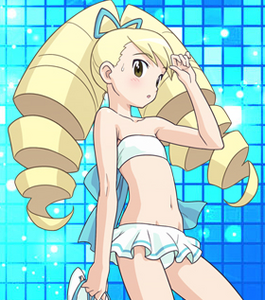 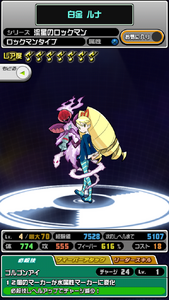 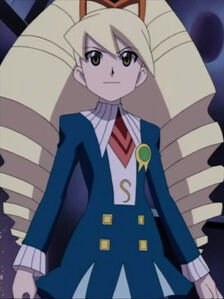 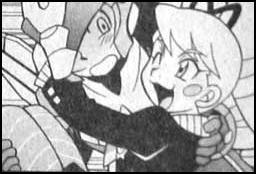 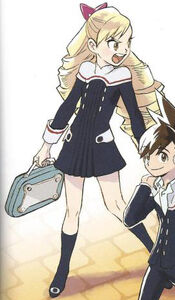 Luna in Jr. High depicted by Tokiko.
Add a photo to this gallery

Luna takes a selfie with Megaman 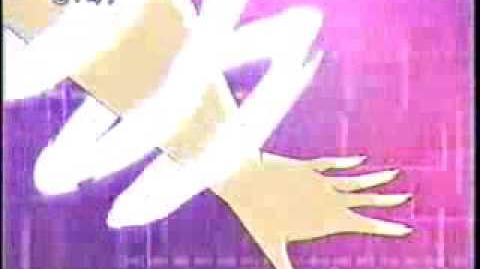 Megaman's love decision! Harp Note or luna?
Add a photo to this gallery

Retrieved from "https://hero.fandom.com/wiki/Luna_Platz?oldid=1509078"
Community content is available under CC-BY-SA unless otherwise noted.