To become the champion of Indigo Plateau (succeeded)

Lyra also known as Soul, is the female playable character in the Pokémon HeartGold and SoulSilver. Her male counterpart is Ethan. She replaces Kris as Ethan's female counterpart.

She is voiced by Megumi Nakajima in the Japanese version, and by Eileen Stevens in the English version. 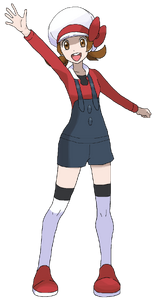 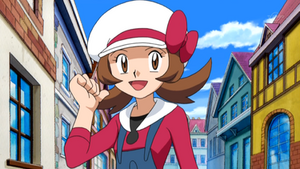 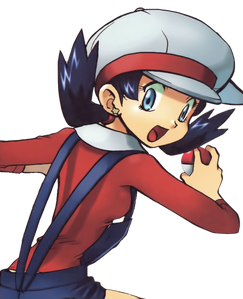