Mac is the smartest of the chickens from Chicken Run. She is one of Ginger's best friends, and works very closely with her during meetings about escaping, and made most of the earlier escape plans.

She is voiced by Lynn Ferguson.

She wears glasses and a scarf.

She has a staggering degree of knowledge in the fields of aerodynamics, anatomy, and machinery, making her a genius. She overlooked the development of an elaborate flying machine as well as help to design it, contributing to the flock's bid towards freedom. Her thick, nasal, Scottish accent clashes with her Polish-crested breed, and it cannot be interpreted by the American Rocky. She is a bit odd, and unassertive, which Ginger steps in to speak up for her. 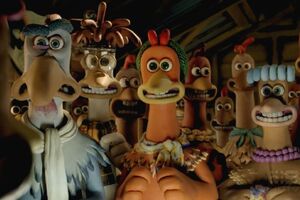 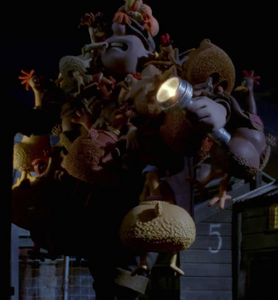