To get Book of Friends until Takashi dies

Madara also known as Nyanko-sensei is a powerful beastly youkai who more commonly takes the form of a maneki-neko. He acts as Natsume's bodyguard on the condition that when Takashi Natsume dies, he will inherit the Book of Friends, thus giving him control over a vast number of youkai.

He is voiced by Kazuhiko Inoue who also voice Kakashi Hatake from Naruto Series and Hatori Sohma from Fruits Basket.

He takes the form of a maneki neko (lucky cat) that is round and cute (at least, according to him, however this also confirmed by Taki). Other characters such as Tanuma, have noted that his head in this form is unusually large. His maneki neko form is white, with an orange and grey marking on the top of his head and back, black eyes, wearing a red cat collar with a gold bell on his neck and has small red markings on his face.

In his original/true form, he is a colossal (so large he can cover Takashi underneath a single paw and his eye is larger than Takashi's head) wolf-like youkai with white fur, red markings on his face, and gold eyes.

He is a powerful ayakashi, who protects Natsume from others and teaches him spells on occasion, in return for Natsume's promise to give him the Book of Friends when he dies, so Madara often complains when Natsume returns other yokai's name, say that at this rate he will be nothing left in the Book when Natsume dies. They often fight each other, which leads to Natsume punching Madara on the face and knocking him out. But as the story progresses, Madara takes a liking to Natsume. Despite his protests of not being a cat, he likes to play with cat toys. Nyanko's design is based on a lucky cat statue Midorikawa was given as a child.

In the anime, Natsume is more respectful to Madara. Many times in the manga, other characters call Madara a 'pig' because of his round shape as a maneki neko. This annoys him a lot. Madara is implied to have had a close relationship with Reiko, which is implied to be one of the reasons he is content to be Takashi Natsume's companion.

Madara was sealed in a shrine until he was accidentally released by Natsume. Because Madara was trapped in a material form for so long, Madara ordinarily takes on the shape of a maneki neko (lucky cat), leading Natsume to nickname him Nyanko-sensei. In this form, other people can see him, leading for Natsume having to ask his guardians if he could keep him as a pet. 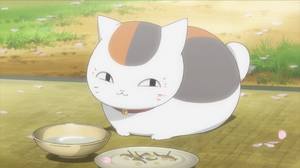 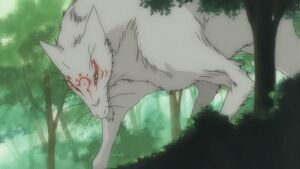 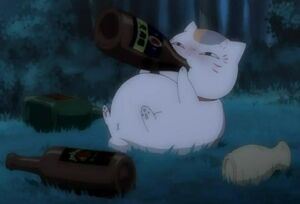 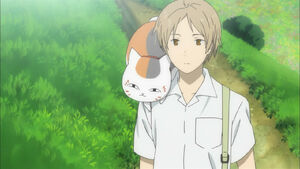 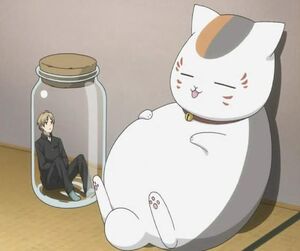 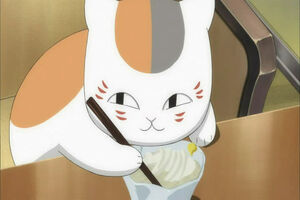 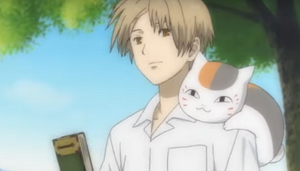 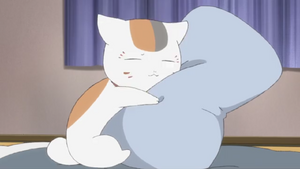 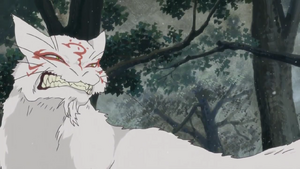 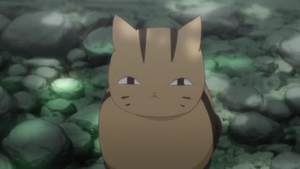 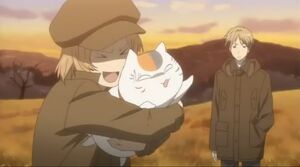 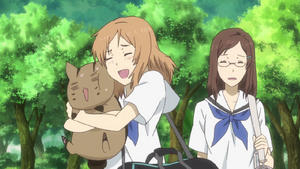 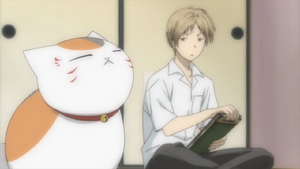 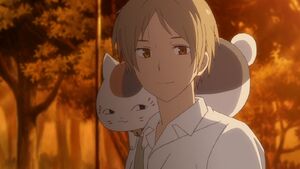 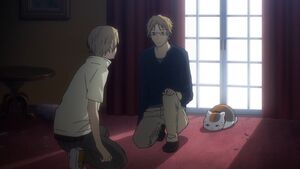 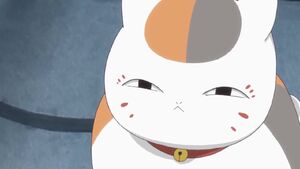 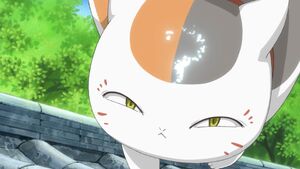 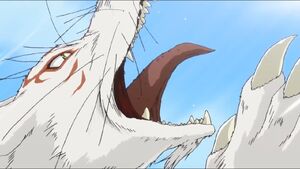 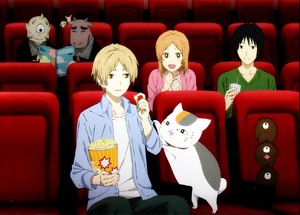 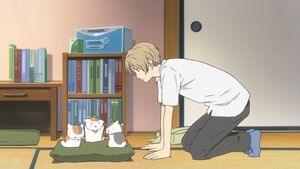 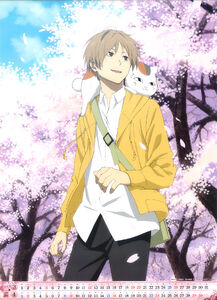 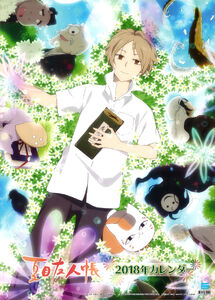 Retrieved from "https://hero.fandom.com/wiki/Madara?oldid=1771454"
Community content is available under CC-BY-SA unless otherwise noted.