Start a Wiki
Magi Lune (simply known as Magi) is the tertragonist of FernGully: the Last Rainforest. She is the motherly figure and teacher of Crysta, she is also the sprite of the forest. She was the one who trapped Hexxus into the enchanted tree. Crysta later takes Magi's place after sacrifices herself, so she can give her powers to the fairies and Zak. Magi is only shown and mentioned in the first film, but not in the second one.

She was voiced by Grace Zabriskie

Magi is very wise and in touch with the plants and animals of FernGully. She is a mysterious fairy who usually seems to know more than she tells to others.

She may seem old and Fragile, but carries herself with grace. She has flowing white hair and her dress that slightly resembles foxglove has has many shades on pink.

Krysta: The only relationship she had with in the movie is Crysta. Magi seems to be the mother figure of her, and also teaches her how to use her magic, and be in touch with Ferngully. 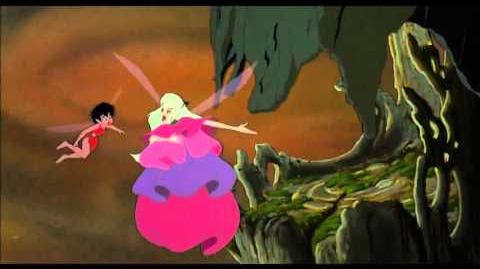 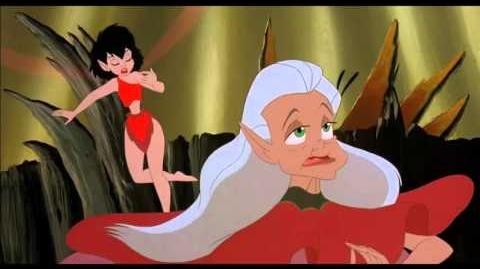 FERNGULLY THE LAST RAINFOREST - Movie CLIP
Add a photo to this gallery
Retrieved from "https://hero.fandom.com/wiki/Magi_Lune?oldid=1662347"
Community content is available under CC-BY-SA unless otherwise noted.