Magilla Gorilla is a gorilla who spent his time languishing in the front display window of Melvin Peebles' pet shop, eating bananas and being a drain on the businessman's finances. Mr. Peebles marked down Magilla's price considerably, but Magilla was invariably only purchased for a short time, typically by some thieves who needed a gorilla to break into a bank or by an advertising agency looking for a mascot for their new product. The customers always ended up returning Magilla, forcing Mr. Peebles to refund their money. Magilla often ended each episode with his catchphrase "We'll try again next week."

The only customer who was truly interested in obtaining the trouble-prone ape for keeps was a little girl named Ogee and pronounced "Oh Gee!"), who, unfortunately, could never convince her parents to let her keep Magilla (during the cartoon's theme song, "We've Got a Gorilla for Sale", Ogee would always ask hopefully, "How much is that gorilla in the window?" a twist on the old standard, "(How Much Is) That Doggie in the Window?"). In Yiddish, a "megillah" is a long tedious or embroidered account, from the Hebrew "megillah", a story written in a scroll. One episode has Magilla saying, "Such a megillah over a gorilla." 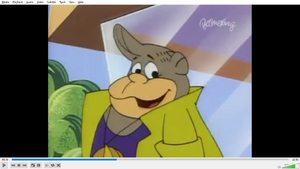 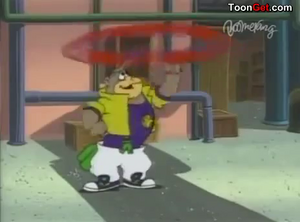 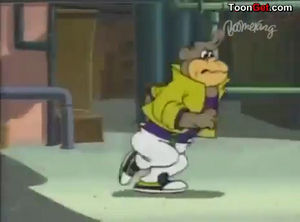 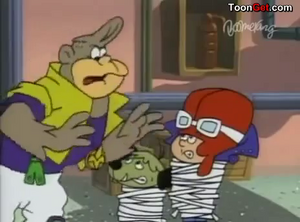 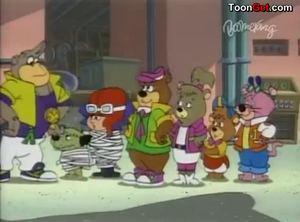 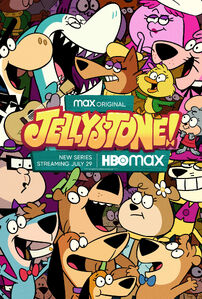