To defeat the virus

The virus aka the Akuma

Video Game Character
Maia (Yoko in the Japanese version) is a character in the 2017 animated film, Barbie: Video Game Hero. She was voiced by Shannon Chan-Kent, who also voiced Renee Honda, Marie Roberts and the singing voice of Pinkie Pie . She is a part of a race game in the Bonus Level in Barbie's Japanese video game Tokidokiland 2.0. She is the twin of Gaia. Both of them were programmed to run extremely fast to the point where it was virtually impossible for players to beat them.

Maia is an anime girl with blue eyes and a very complex hairstyle. The front is sky blue with bangs, and the back is pink in buns with yellow floating hearts and Saturn-like rings.

Her outfit is heart-themed. She wears- 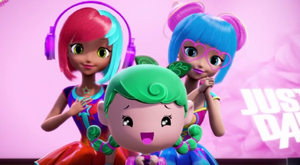 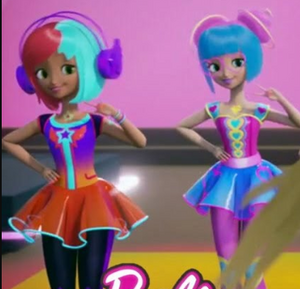 Maia and Gaia also known as Yoko and Sakura 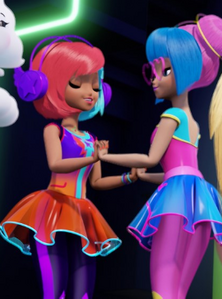 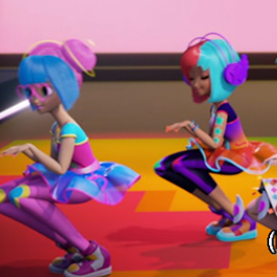 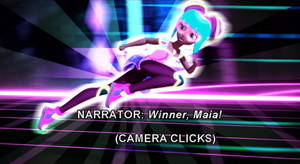 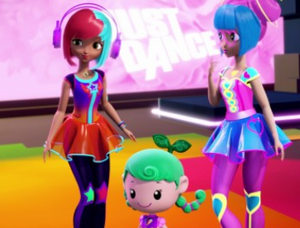 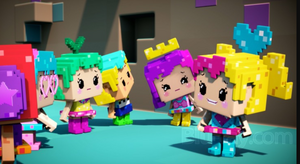 Add a photo to this gallery
'

Retrieved from "https://hero.fandom.com/wiki/Maia_(Barbie)?oldid=1766498"
Community content is available under CC-BY-SA unless otherwise noted.