Malcolm in the Middle

Junior High season 1-3 and graduated high school season 4-7 and college student in the end of the series. Worked at Lucky Aide drug store around season 5-7

Highly intelligent, photographic memory, excellent in planning and coming up with ideas. Excellent in detective skills

Malcolm Wilkerson, portrayed by Frankie Muniz (150 episodes, all but "Clip Show 2" in season 4), is the main protagonist of Malcolm in the Middle. He is five years younger than his oldest brother Francis, two years younger than his older brother Reese, four years older than his younger brother Dewey, and about 15 years older than his youngest brother Jamie. In the first episode of the series, he is discovered to be a child prodigy and immediately moved from his regular class into the 'Krelboynes', a class for gifted students.

Despite his high intelligence, he still gets into mischief either alongside or working against his brothers (in particular, Reese), although he becomes more self-absorbed and egotistical in the later seasons as he goes through puberty. Malcolm, like Reese, is not very popular. However, he has had a number of girlfriends during the series run. Even though he is very intelligent, Malcolm has a short temper, can be easily manipulated and also has problems containing his opinion about himself. Malcolm also occasionally serves as the voice of reason, and does have a conscience, (for instance, despite emotionally manipulating a grieving Hal to buy him a car in the episode "Hal Grieves," when the time comes to make the purchase he finds he can't go through with it). In the series finale, it is revealed that Lois intended him to have a hard life, knowing that he is destined to assume the role of President of the United States; she wants him to remember where he came from to get there and try to help families like his own when he assumes the office. Malcolm eventually comes to terms with his future, after being unable to tell Lois he can't do it. In the series finale, Malcolm begins taking classes at Harvard University. 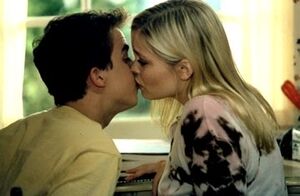 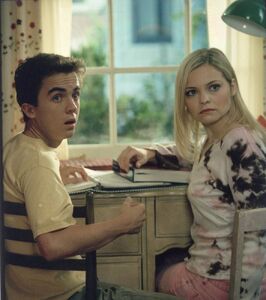 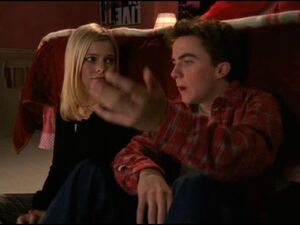 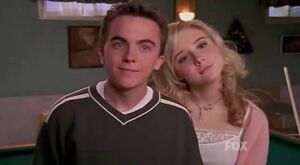 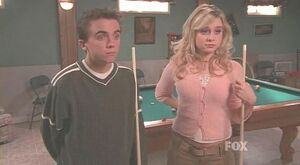 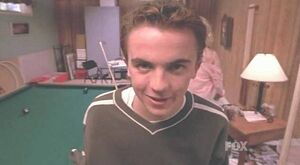 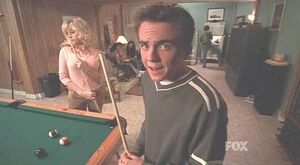 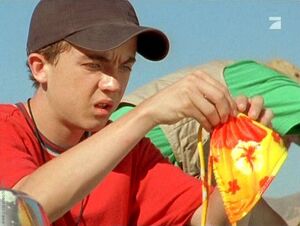 Add a photo to this gallery
Retrieved from "https://hero.fandom.com/wiki/Malcolm_Wilkerson?oldid=1678085"
Community content is available under CC-BY-SA unless otherwise noted.