Mallory Grace is the main heroine of The Spiderwick Chronicles.

In the film she was portrayed by Sarah Bolger, who also played Umi Matsuzaki in From Up on Poppy Hill, Aurora in the television series Once Upon a Time, Eleanor Lamb as a teen in BioShock 2, Sabina Pleasure in Alex Rider.

Mallory Grace is Jared and Simon's thirteen-year-old sister. She is a very skilled fencer and sometimes uses her brothers for practice. Mallory may be rude, sarcastic, and stubborn, but she really cares for her two brothers and believes in Jared when he discovers Arthur Spiderwick's field guide and the fantastical creatures that surround them. 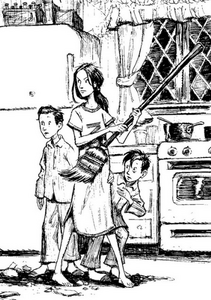 Mallory armed with a broom 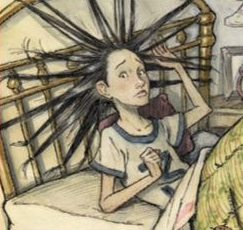 Mallory having her hair tied to the bedposts 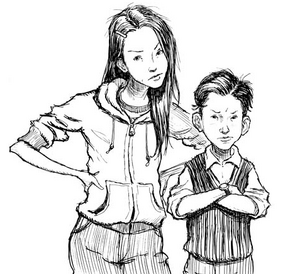 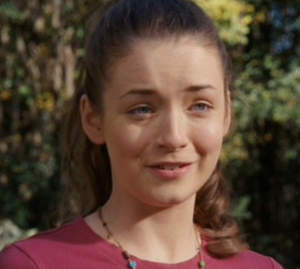 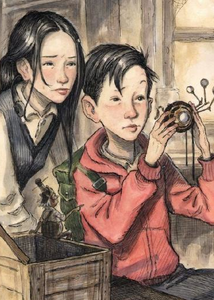 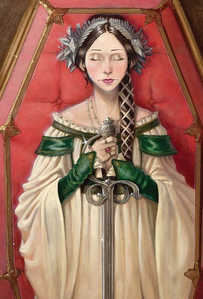 Mallory in her beauty