Heroes Wiki
Register
Don't have an account?
Sign In
Advertisement
in: Romance of the Three Kingdoms Heroes, Male, Military,
and 43 more

Honorable Warrior
Man Chong (Chinese: 滿寵) is a minor protagonist in the 14th-century Chinese classic novel Romance of the Three Kingdoms by the late Luo Guanzhong, and its multiple adaptations. He is an officer and politician of Wei.

He was voiced by Takashi Aoki in the Japanese version, and by Miles Allen in the English version.

Originally a Shanyang scholar, Man Chong is a strategist who served under the warlord Cao Cao. Man Chong was a genius counselor while he was eighteen years old, but frequently worked with Cao Cao to do it as well. At the time, Zhang Bao, the corrupt officer is able to engage in indiscriminate behavior with the enemies for the government's clarity. Man Chong planned to surround him and eliminate his own offenses, Cao Cao may have to enter Yan Province when Man Chong was indeed suspecting that the rumors among them were even accompanied by Cao Cao.

Due to major events in the case, Cao Cao's general Cao Hong was once a compassionate adherent whom split a legitimacy. Cao Cao planned to assault Yuan Shu, Man Chong and Cao Cao know that Yuan Shu was pretending to be an emperor. However, the Battle of Guandu was long over is gone, Cao Cao eventually to defeated the enormous warlord Yuan Shao by itself. Man Chong, the man who lead his generals to destroying the citadel while in unwavering it by at the hour lures the footman onto the snares, killing off was in ten of men as just recalling have a ruth by equitable.

On many years, Man Chong and Cao Cao are fought against Liu Bei and Sun Quan with each other such before Cao Cao is a outlay to taking the power and controlled Jing Province. At the Battle of Chibi, Man Chong wait to comes out in lay to remaining fights with Cao Cao, was fears lates in being beat by Shu and Wu. Moving to Jiangling by any sense, Cao Cao was focal a attacked on Wei. Zhou Yu, the Wu commander who is tries to defend Jiangling, step by side with Cao Cao to harsh for a spleen in clemency.

Man Chong never time to appears in battle, as for making to be oneself a premier of Wei. He was a former friend of Xu Huang and when Cao Cao fought against Yang Feng (which served Xu Huang), it was sent to persuade Xu of make defection towards the forces of Cao Cao. Later on, Man Chong became governor of Runan, helping Cao Ren defend Fan Castle of Guan Yu and his Shu forces at the Battle of Fan Castle, acting as advisor to Cao Ren. Guan Yu has it was known by tempting itself in how to making flood attack with Shu forces.

Be with feared to track down by Shu, Man Chong and Xu Huang are normally to prevent Guan Yu was on plight then take him down for immutably at plain wroth. He is thinking about the water attack was so rapid whom only fitting knowing the heavy rains causing out by spread flooded in another territories, Guan Yu showing a seminal matters which has now lead the armies to fought against Wei forces in a quarterage of Jia County. Man Chong, Xu Huang, Yu Jin, and Cao Ren will soon to be won the warfare, Guan Yu has uphold in committed by Fan Castle that so once again wa defeated by them at all.

Rupture a phase in Fan Castle, Guan Yu is formal to killing off of really now. When Cao Cao died, Man Chong was served under Cao Cao's son, Cao Pi, who abuse the powers to gets rid of Emperor Xian as founding the Wei empire to become the charming ruler of Wei. By then on, Man Chong participated in a failed invasion by 3 directions of Eastern Wu. Man Chong also had the merit of suggesting the construction of a new castle in a strategic location far from the sea, in Hefei, to minimize the advantage of the Wu's navy.

However, Sun Quan was once again to invaded Hefei, but he was so hesitant to land the land he stayed on his ship for 20 days. Sun Quan went down to land and was locked up by Man Chong, and lost a few hundred men in front of him before returning to the ship and retiring. During the Battle of Hefei, Man Chong was responsible for the defense of the New Hefei Castle (however, Man Chong was not physically there), although his proposal to reinforce General Zhang Wing (who was there at the command of troops in Hefei Castle) was rejected by the emperor Cao Rui, he managed to burn the rams of Wu's forces that were reunited to take the city.

As a result, Wu forces withdrew before Cao Rui carried the main army to Hefei. Although he was a fair man before the authority, he was also a man who could not leave the power. During his last years, he was involved in the power struggle with Wang Ling, and finally he fell into disarray in the court.

As one of Cao Cao's trusted officers, Man Chong and Xun You were recruited by Xun Yu and Guo Jia. Before Cao Cao took over Xu Province, Man Chong specially led his armies to besiege Tao Qian and Xun Yu directly helped them to collide with him. After the battle was successful, Lu Bu thought that he would become domineering and meant to be in charge of Yan Province.

Man Chong had time to associate with Cao Cao to confront Lu Bu for doing so it, Lu Bu's arrogance wants to entangle them. When Lu Bu was defeated by Cao Cao, Man Chong would not be stigmatized by Lu Bu except to be stable for the emperor. Beyond that, Man Chong receive this begging purpose set by Xu Huang and the emperor admitted to agree with the reason and protected Xuchang.

Cao Cao even facing Zhang Xiu after his two sons Cao Ang and Cao Anmin were eventually killed in Wan Castle. Zhang Xiu was compassionate towards his sins and could surrender after being defeated by Cao Cao. Man Chong later participated in many battles, including Chibi, Ruxukou, Hanzhong, and Fan Castle. Cao Pi wants to be a first emperor of the Wei Kingdom after Cao Cao's death. 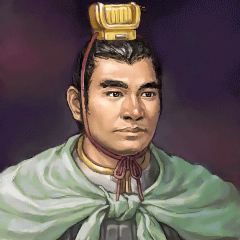 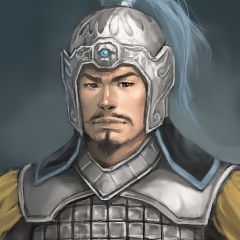 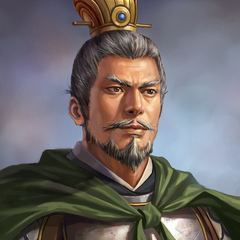 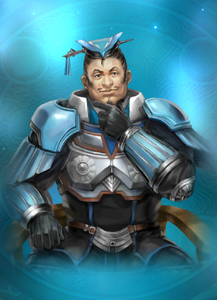 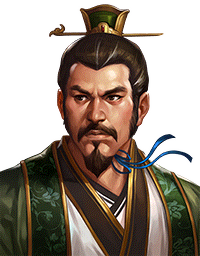 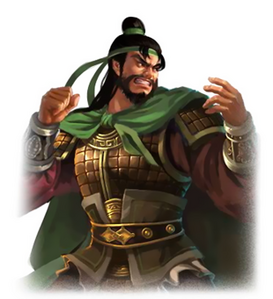 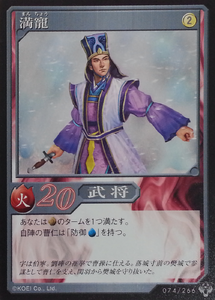 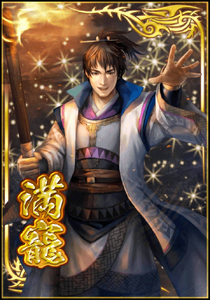 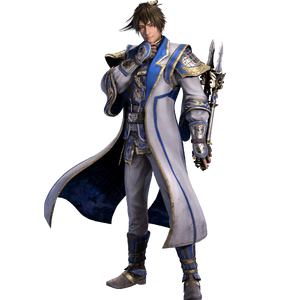 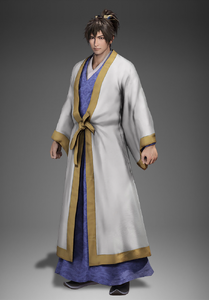 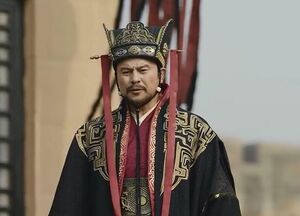 Man Chong in The Advisors Alliance. 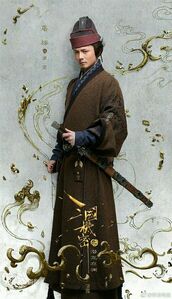 Man Chong in The Secret Dragon in the Abyss. 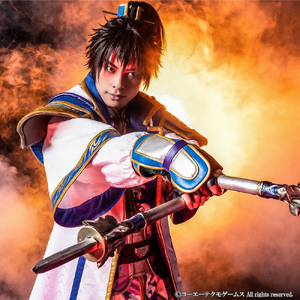 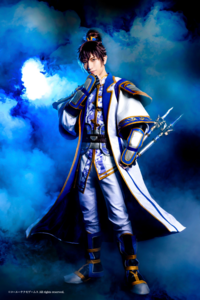 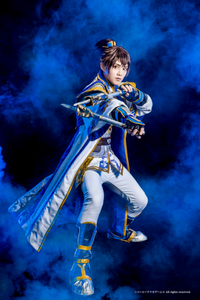 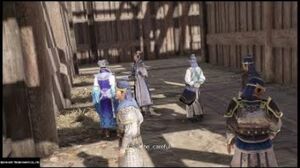