Maria Kanamori (金森まりあ Kanamori Maria) is one of the main characters of the second season of Kiratto☆PriChan. She is a 2nd-year student at Kirarigaoka Middle School. She is a Lovely type idol, whose preferred brand is Cutie Happiness. She often adds "kawaii" to most of her sentences.

Maria has fair skin and big, slightly downward slant aquamarine eyes. Her long, thick pale brown hair is worn loose with a bun on each side that has a chin-length curl hanging from it. Her bangs are brushed to the side with slightly longer corner locks.

She is a girl who wants to make the world peaceful with "cute". 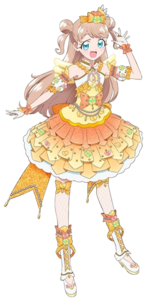 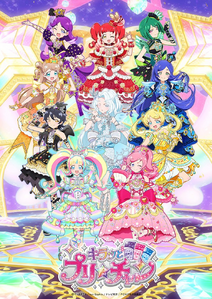 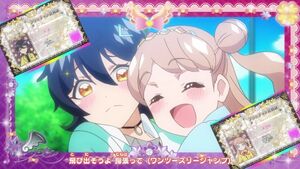 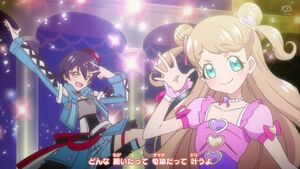 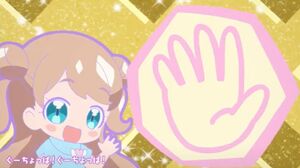 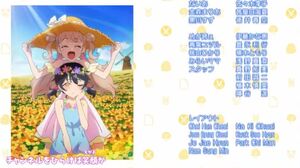 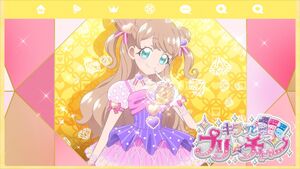 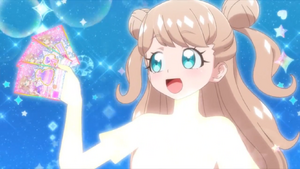 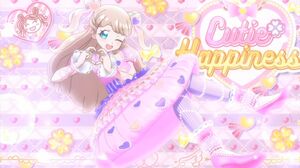 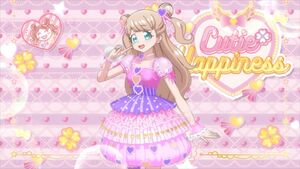 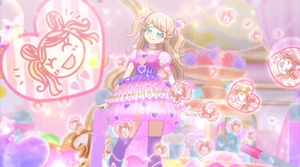 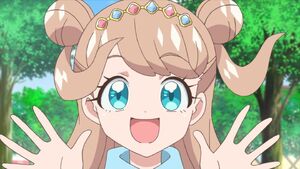 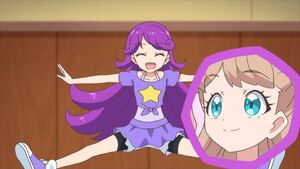 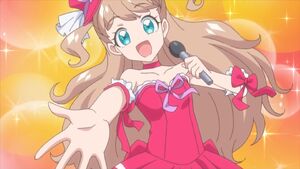 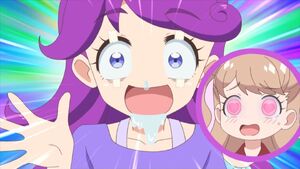 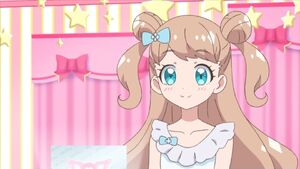 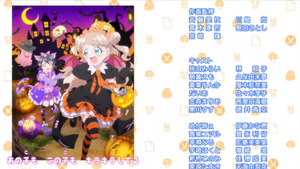 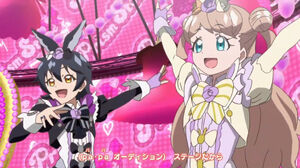 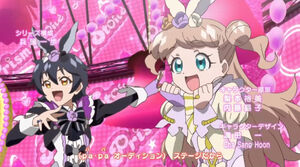 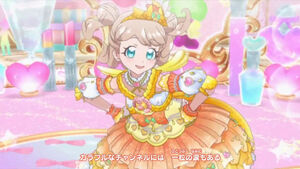 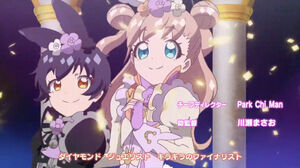 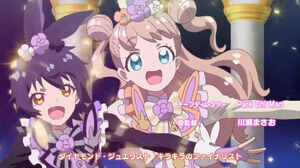 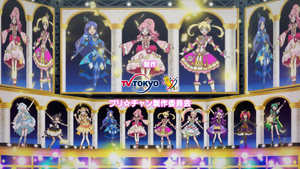 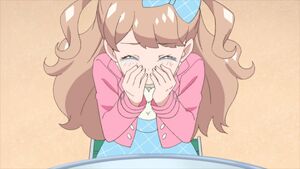 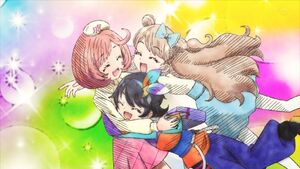 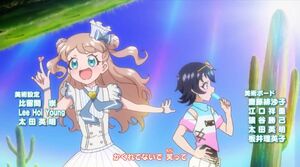 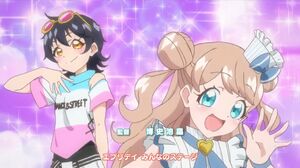 Add a photo to this gallery
Retrieved from "https://hero.fandom.com/wiki/Maria_Kanamori?oldid=1810731"
Community content is available under CC-BY-SA unless otherwise noted.