Captain Maria Rambeau is the pentagonist of the 2019 film, Captain Marvel, being the best friend of Captain Marvel and mother of Monica Rambeau. She became friends with Carol Danvers while becoming an officer in the United States Air Force, and later helps her fight the Kree and regain her memories.

It's unknown if Maria was alive during the events of Avengers: Infinity War, or if she was victim of the decimation by the Mad Titan Thanos. If so, the decimation was undone by the Avengers in 2023, and Carol would become a member of the team to defeat Thanos and his army. 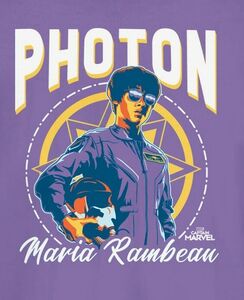 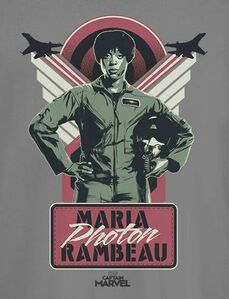 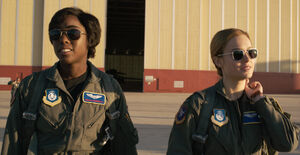