Helping her grandfather and Shadow

To see Earth (failed after her death)

Maria Robotnik (マリア・ロボトニック Maria Robotonikku?) is a fictional character from the Sonic the Hedgehog series. She was a young human, the granddaughter of Gerald Robotnik and the cousin of Dr. Eggman. Born and raised on the Space Colony ARK, Maria suffered from a terminal illness that made her unable to leave the place of her birth and go down to earth. To save Maria, Gerald worked on Project Shadow in hopes of finding a cure for her. Gerald's research produced Shadow the Hedgehog, who Maria became close friends with. When GUN later shut down the ARK, Maria was killed by a GUN Soldier while trying to assist Shadow in his escape from the colony. Her passing had a big impact on Shadow's psyche and proved to be an event that would strongly influence the fate of the world in the decades that followed.

Maria was described as overall frail in appearance.[1] She was a normal, youthful and slim human girl, who was about two heads taller than Shadow. She had neck-long and voluminous dark blond hair, light skin, large blue eyes, and pink lips. Her hairstyle was wavy and held back with a blue hair band. For clothes, she wore a dark blue top with short puffy sleeves and light blue endings, a light blue dress, and slipper-like cobalt shoes with low heels.

In Sonic Adventure 2, Maria's clothes were slightly different; her clothes were overall paler, her dress had long sleeves, and she walked around barefooted. 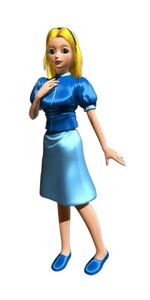 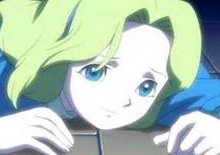 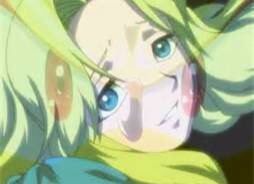 "Those People need you, Shadow" -In Shadow's mind. 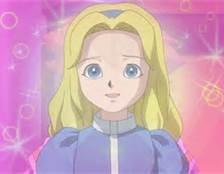 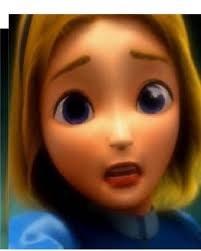 Maria Robotnik in Shadow the Hedgehog. 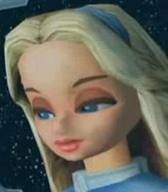 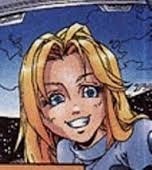 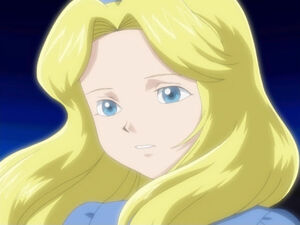 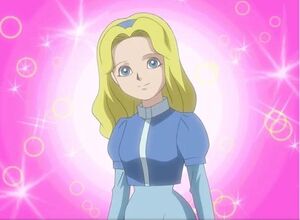 Retrieved from "https://hero.fandom.com/wiki/Maria_Robotnik?oldid=1698848"
Community content is available under CC-BY-SA unless otherwise noted.