Marie Roberts is a character in the 2013 animated film, Barbie & Her Sisters in A Pony Tale. She and her older twin brother Max live in the Swiss Alps with their mother Marlene. Barbie, Skipper, Stacie, and Chelsea are Max and Marie's cousins. She is voiced by Shannon Chan-Kent. Despite being from Switzerland, she speaks with a British accent. 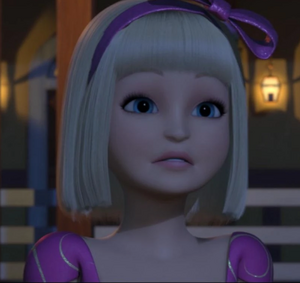 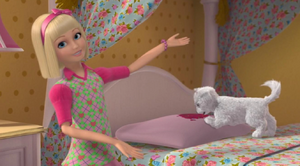 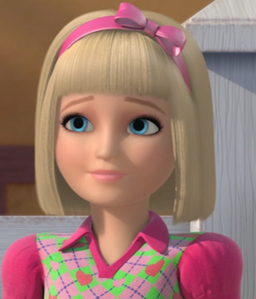 Retrieved from "https://hero.fandom.com/wiki/Marie_Roberts?oldid=1765613"
Community content is available under CC-BY-SA unless otherwise noted.