Being with Beth
Playing with his dog

Martin Brundle is the main protagonist in the 1989 horror-sci-fi sequel to the 1986 The Fly which is The Fly II . He was portrayed by actor Eric Stoltz.

Martin Brundle was the hybrid son of Veronica Quaife and Seth Brundle. Though his mother was human, his father became something more than human due to his experimentation in teleportation technology. His efforts led to the creation of Telepods that were booths that allowed for the instantaneous transport of matter from one pod to another one located elsewhere. However, during his experimentations, a fly had entered into the booth and the presence of two lifeforms within the pod led to their merger on a genetic level.

Seth Brundle was unaware of this change in his biology but gradually began to develop traits of a fly after he became a hybrid organism. During this time, he engaged in intercourse with his girlfriend Veronica Quaife and she became pregnant with his child. After learning what happened to Brundle, Veronica attempted to abort the child in fear of what her offspring would become but during these chain of events she was forced to kill Seth as an act of mercy. Despite her plans to abort her child, Brundle's employer Anton Bartok entered into the scene where he acquired the two Telepods and also managed to convince Quaife to go through with the pregnancy. In the aftermath, Veronica gave birth to her son who emerged from a larval sac but beneath the material revealed to be seemingly a human body that was named Martin Brundle.

However, Quaife herself died as a result of cardiac arrest and the boy was taken by Bartok to raise the child as his own. The young Martin himself was not aware of his unique biological heritage and instead informed that he was suffering from a rare disease.

Instead of his late father, Martin is full of kindness and love and not like his own father who was almost monster but also kindness like his son.

From the moment of his birth, Martin was a genetic fusion of human and housefly, the mutation initially manifesting itself as simple accelerated aging. When he became five years old, however, his insect heritage became more manifest, as he developed various skin disfigurements and began to lose his hair, culminating in his body encasing itself in a cocoon. When he emerged from this cocoon, he'd transformed into a large insect-like creature, possessing four arms and incredible strength.

Unlike his father, whose transformation culminated in a sickly, distorted amalgamation of human and fly, Martin's mutation turned him into a dangerous, fully-viable hybrid creature. This is most likely due to his insect heritage being a natural part of his evolution rather than an accidental genetic fusion. In this form, Martin demonstrated the ability to climb sheer surfaces, along with superhuman strength and agility, allowing him to jump great heights and lift and throw heavy objects around with little effort. He was also able to spray a powerful corrosive (most likely a concentrated version of his father's "vomit drop" enzyme used for digestive purposes) from between his lower jaws. Although he sustained several gunshot wounds during his rampage, the injuries only temporarily slowed him down (although he initially fell to the floor after being shot at close range, it is unclear if he was simply playing 'possum' or if he was genuinely injured and seeking time to recover).

Aside from his insect-based abilities, Martin possessed his father's genius-level intellect, demonstrating a significant talent for physics and biology, although his social skills were limited due to his clinical isolation and lack of opportunities to socialize with others.

As a result of his father's experiments, Brundle inherited the hybrid fly-like traits from the Telepod incident which greatly impacted his lifespan. Following his birth from a larval sac, the seemingly human boy aged at an accelerated pace where at three years old he resembled a child of ten. At the sametime, he seemingly inherited the greatly intellect of his father Seth Brundle. 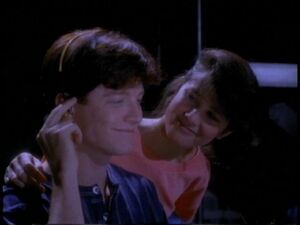 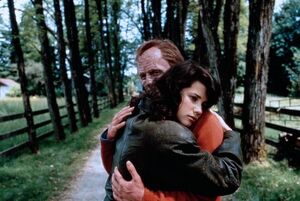 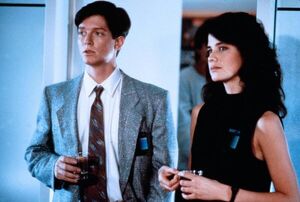 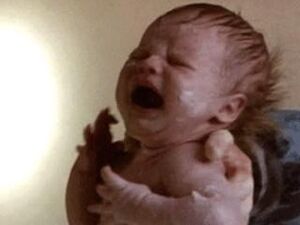 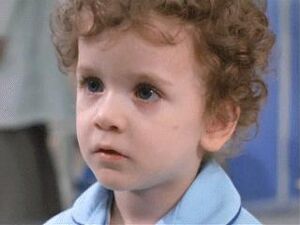 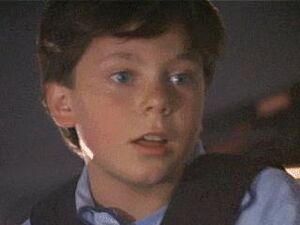 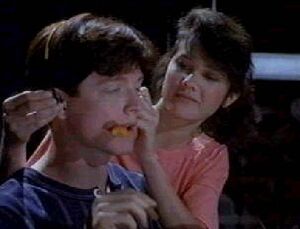 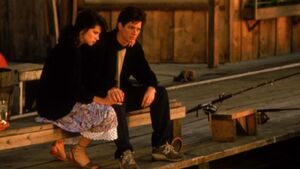 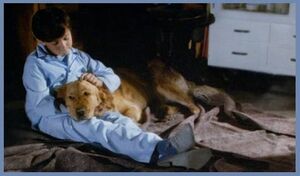 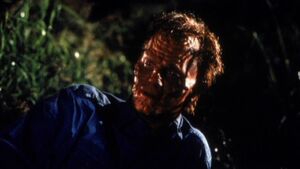 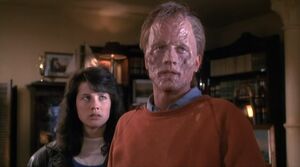 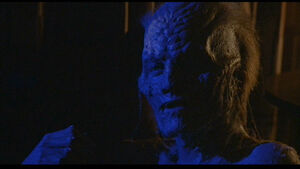 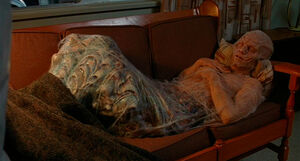 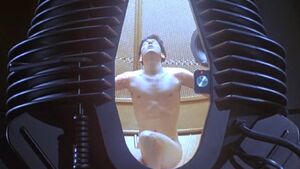 Retrieved from "https://hero.fandom.com/wiki/Martin_Brundle?oldid=1663982"
Community content is available under CC-BY-SA unless otherwise noted.