Toa, Great Spirit, Guardian of the Matoran Universe (all formerly)

Managing the population of the Matoran Universe, (All Succeeded)

Mata Nui is one of the protagonists and the Big Good of the BIONICLE series. He is the being who was once created by the Great Beings and was sent to the Matoran Universe to manage the population of the Matoran, beings that live in that universe and he met with Makuta Teridax, whom he became both his brother and a best friend.

He was also both a founder and the former leader of the Order of Mata Nui, the organization that named after him before Helryx, the first Toa of Water took over as the new leader following his defeat in the hands of Teridax, who had fallen to the dark side. However as his body disappeared, his essence still lives and possess the core of the Matoran Universe, thus becoming the Great Spirit. Despite that, he assisted the Toa and their allies as well as his organization to combat against the Brotherhood of Makuta and other villains.

The History of the Matoran Universe

Mata Nui was a being of pure good. He was very wise, understanding, brave, dutiful, and noble as he was willing to help his allies even he was going to risk his life. However despite his duty, 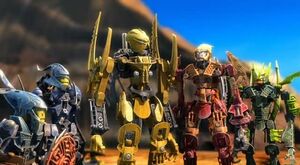 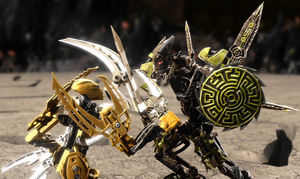 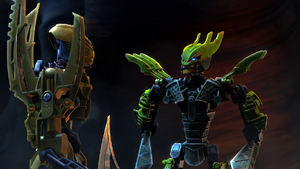 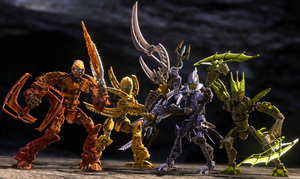 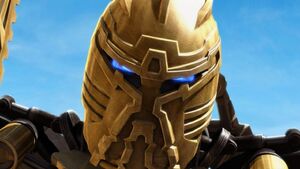 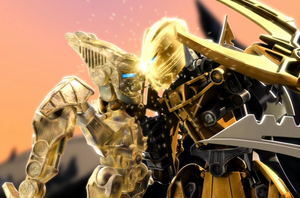 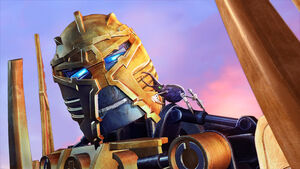 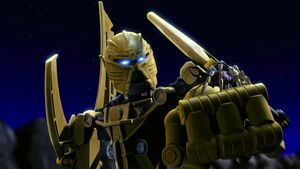 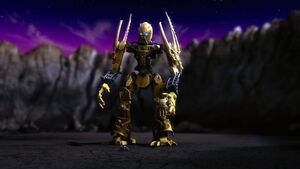 Add a photo to this gallery
Retrieved from "https://hero.fandom.com/wiki/Mata_Nui?oldid=1732779"
Community content is available under CC-BY-SA unless otherwise noted.