NOTE: This article is about the incarnation of Matilda from The Angry Birds Movie Duology. The mainstream version can be found here: Matilda (Angry Birds).

To help Red get the eggs back from the pigs (Succeeded)

She was voiced by Maya Rudolph, who also voiced Cass Hamada in Big Hero 6, Precious in The Nut Job films and Linda Mitchell in The Mitchells vs. The Machines. In Japanese dub from the movie, she was voiced by Mie Sonozaki.

Matilda seems as a white anthropomorphic chicken with the same appearance as in her toons version but with white feathered arms, as she is fashioned extra like a teardrop than an egg. Her eyes are now teal as opposed to black, her beak is much like Chuck's, but the top of her beak is taller. Her black and pink feathers on the lower back are now huge and has 3 feathers in preference to two and has more three black thin massive feathers. Her black and crimson feathers on pinnacle of her head is also large and gains some other feather to make it three feathers and has an orange slippers.

Matilda makes use of the same potential as her game counterpart however the egg bomb that she deploys has a crimson hue because it explodes in a purple dirt as soon as launched, and proceeds to dance around upon impact with a solid item, not like the sport counterpart. She also can lay egg bombs as she pleases to deal more of the pigs on the floor as well.

Red and Matilda have a very stable relationship. Red entrusts Matilda in looking after the eggs, and Matilda also concerns in Red's mental state and his anger. They first met within anger management classes, as she was his instructor.

Terence shows multiple romantic feelings for Matilda. She is also his mentor in anger management class. 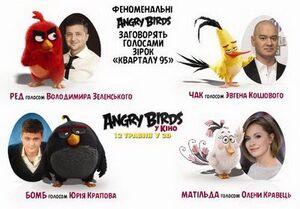 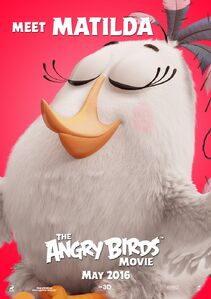 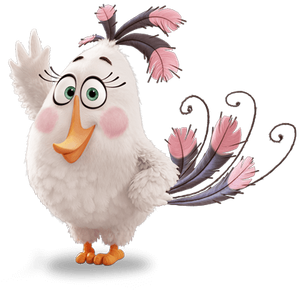 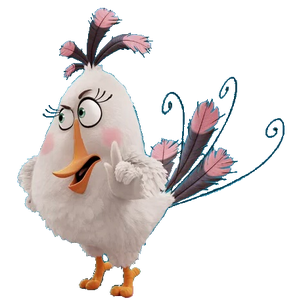 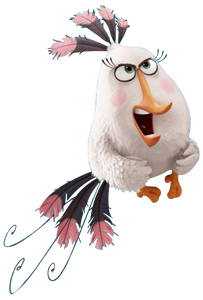 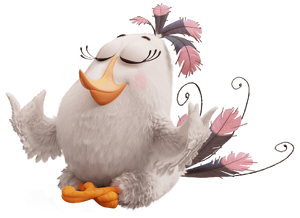 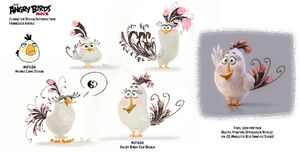 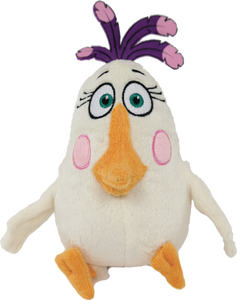 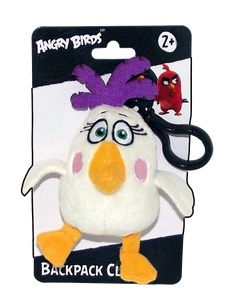 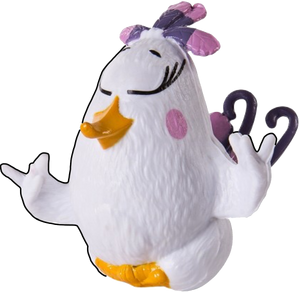 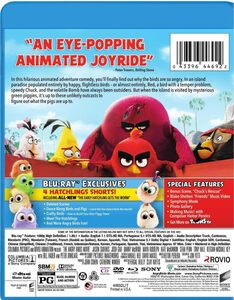 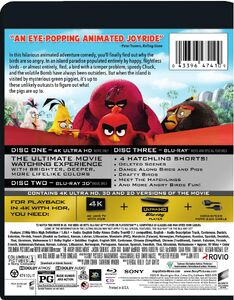