Mercury was a character from the old, unused concept of Ladybug and Cat Noir being in a team of superheroes called the Quantic Kids. He is seen with Melodie and Sparrow, the other members of the team. However, the concept was discarded, and so Mercury never appeared outside concept art.

In Party Crasher, it is confirmed that he may be a superhero in the Quantic Universe, but it is unknown where he lives.

He makes an appearance in the special Miraculous New York as a member of the United Heroez.

Mercury was very lazy at first, but after liberation he becomes diligent and active. 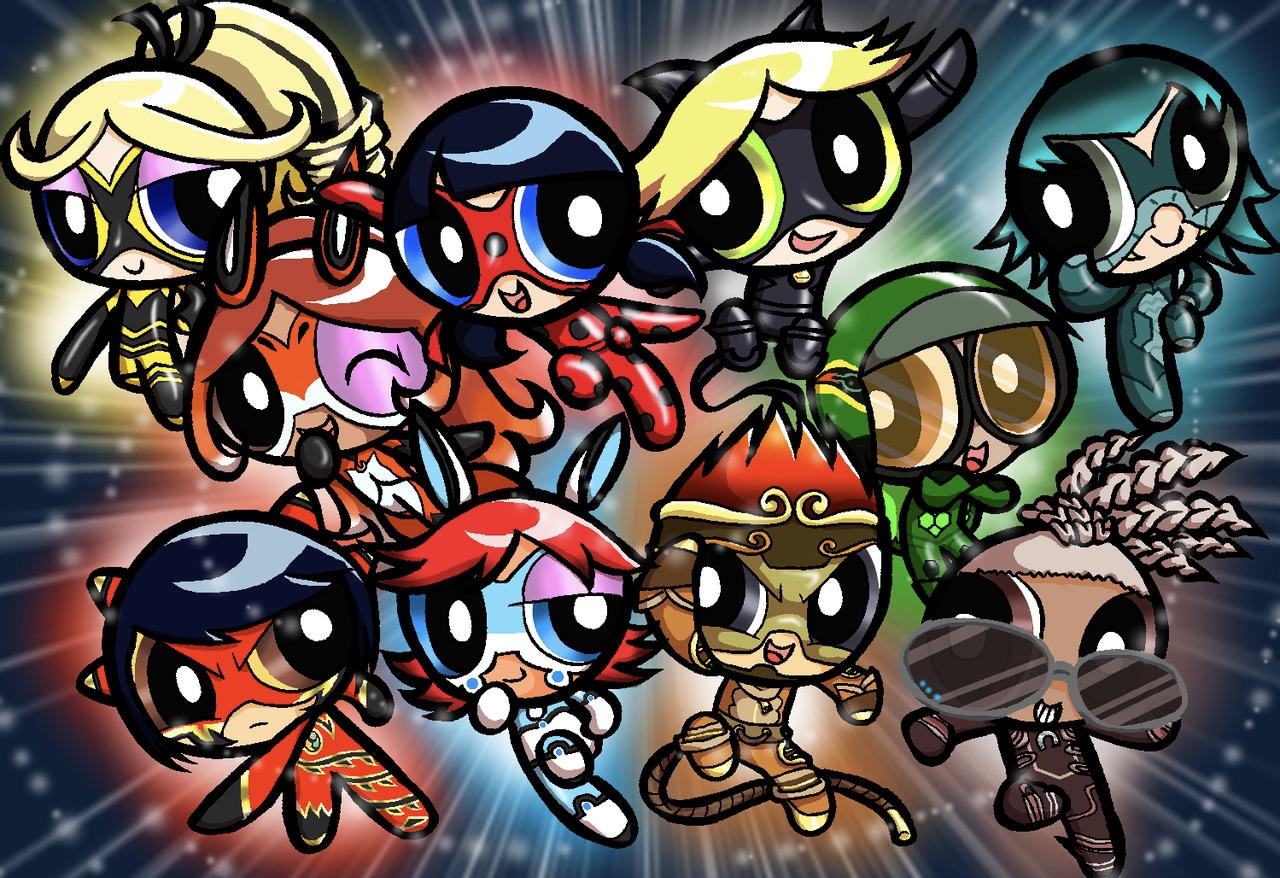