Merlineans (named after the legendary sorcerer Merlin) are scrupulous practitioners of good magic who followed the ways of the noble wizard Merlin himself, and the supporting protagonists in The Sorcerer's Apprentice.

Legend has it that the strongest of the Merlineans is the Prime Merlinean, a mighty sorcerer, supposedly a descendant of Merlin himself, with mystical magic and the power to destroy the greatest evil in the world, the vile Morgana le Fay herself.

Merlineans are not entirely dependent upon their magic against their adversaries, as their ingenuity and hearts are something that enables them to overpower their enemies in any battle. As seen in the movie, how a sorcerer/sorceress became a Merlinean was by becoming Merlin's loyal follower or joining forces with his still-active followers like Dave Stutler who had been recruited by Balthazar Blake. The most obvious characteristic that each Merlinean has is utilizing the Merlin Circle, a mystical circle that enables them to master new spells.

Other reasons that made them different from Morganians are that Merlineans never looked down upon regular humans like their enemies do.

The Merlineans were featured in the 2010 Nintendo DS videogame adaptation of Disney's The Sorcerer's Apprentice as major protagonists. But unlike in the movie, only Balthazar and Dave Stutler who are happened to be active Merlineans as Veronica Gorloisen was not featured alongside them nor mentioned. Merlin himself only appeared in flashback sequences at the prologue.

Over the course of the game, Balthazar Blake was banished by another former Merlinean sorcerer Maxim Horvath's magic into other dimension, which forced Dave to confront Morganians by himself and his sorcery. Balthazar did aid him by taught him combat spells, but only through telephatical projection which only Dave Stutler can perceive. 5 known Morganians Dave fought including the four who allied with Maxim; the ruthless wizard Sun Lok, the muscular thug Marrok, the obnoxious illusionist, and the infamous witch Abigail Williams. Once Horvath who was the last remaining Morgainian left, used the dreaded Parasite Spell on himself to use all the energy of himself of the 4 defeated evil conjurors to free the malevolent sorceress from the Grimhold, Morgana le Fay. By the end of the battle at the heart of New York City's Central Park, Dave and Balthazar finally defeated Morgana and sealed her back into the Grimhold, thereby preventing the forbidden magic curse known as The Rising from ever being successfully casted and dooming the world of the living into being besieged by an army of the dead. They celebrated their victory by eating pizza together. 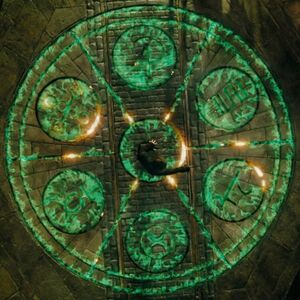 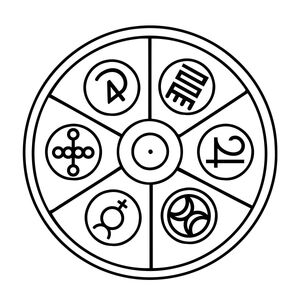 The iconic symbol of the Merlin Circle. 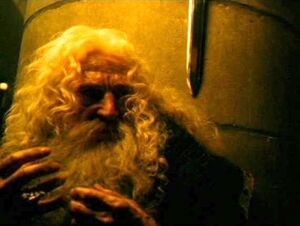 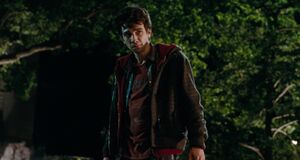 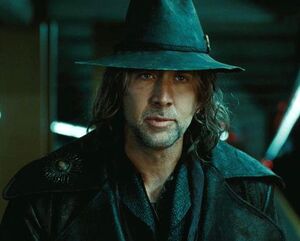 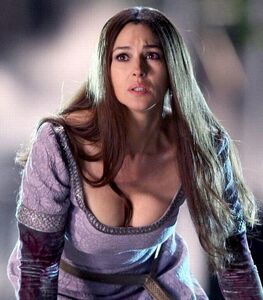 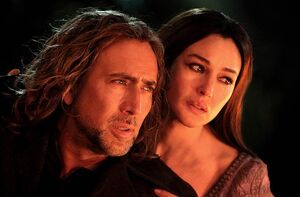 The Merlinean
Add a photo to this gallery

Retrieved from "https://hero.fandom.com/wiki/Merlineans?oldid=1860961"
Community content is available under CC-BY-SA unless otherwise noted.