Maid of the Phantomhive household

To serve Ciel
To protect Ciel

Mey-Rin is one of the supporting characters of Black Butler.

She is voiced by Emiri Katō in the Japanese version and Monica Rial in the English Version.

Mey-Rin has extreme binocular acuity, and was given a pair of round glasses by Ciel, which she cherishes and refuses to give up.

She has maroon-red hair and hazel eyes with extraordinary vision, which she keeps hidden behind a pair of large, thick, and overly round glasses.

The glasses limit Mey-Rin's eyesight and prevent her from viewing objects correctly at close-range, which it causes her to be a little clumsy when she's doing her chores; however, Sebastian believes her main problem is her intelligence, not her eyesight. She has a crush on Sebastian as she blushes whenever she's in his presence and she's even clumsier when Sebastian's watching. She's rather superstitious, but she admits to having a soft spot for scary stories.

Like Baldroy and Finny, she provides much of the comic relief. 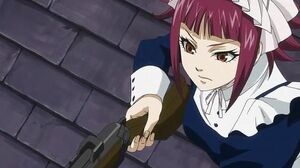 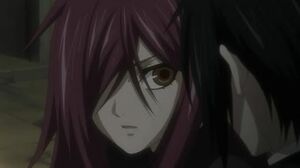 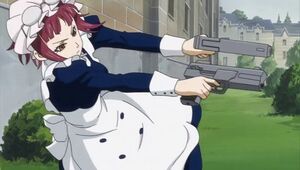 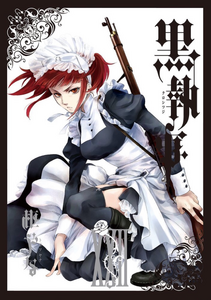 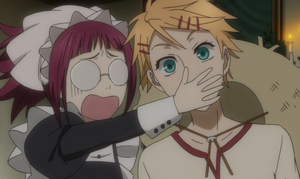 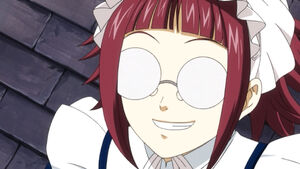 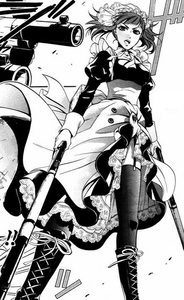 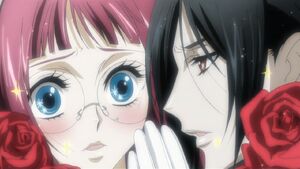 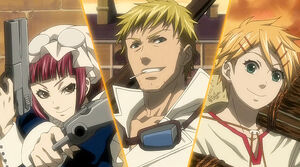 Add a photo to this gallery
Retrieved from "https://hero.fandom.com/wiki/Mey-Rin?oldid=2238429"
Community content is available under CC-BY-SA unless otherwise noted.