She is portrayed by Erika Fong.

Mia's family has been Samurai Rangers and fighting the Nighlok for many generations. She has a younger brother who is good at music but he dreams of being a doctor. The siblings would always do music together.

When the Nighlok returned, Mia was recruited to be the next Pink Samurai Ranger. She obtained the Turtle Folding Zord. A runinng gag would be cooking terrible meals and grossed everybody out (Except Lauren Shiba). Mentor Ji chose Mia to have the Beetle Zord but decided to let Mike have it instead. When the Nighlok are defeated once again, Mia decides to go to culinary school.

When Mia's brother Terry, was taking part of a concert, she at first thought he was doing it for himself, but she found out she was wrong because the concert was a charitable event. Even though they were enemies, when Mia found out about how Dayu became a Nighlok, she felt bad for and wanted to help her, until she attacked.

In the final episode of Super Megaforce, she and the other Samurai Rangers returned to help the Mega Rangers defeat the Armada permanentely.

Mia is kindhearted, considerate, optimistic, and intelligent. Her fellow samurai rangers view as a big sister due to her caring and helpful nature. She finds joy in helping others in distress or other situations besides battling the Nighlok. She deems herself as a phenomenal cook but, her teammates beg to differ (except Lauren loves Mia's cooking, and Antonio never tried any of her meals).

She is dedicated when it comes to saving lives and training for Nighlok attacks. She is also very compassionate, and sympathetic to other, especially Dayu after seeing her past misfortune and even asking if she couldn't return to her past self. However, she can be unforgiving towards those who hurt her friends. 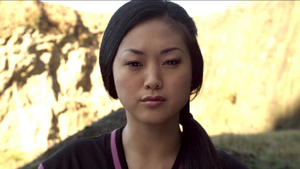 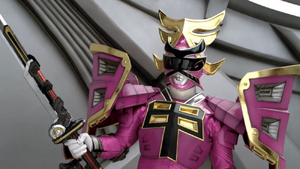 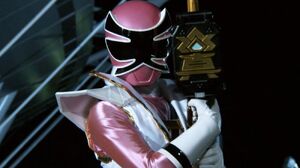 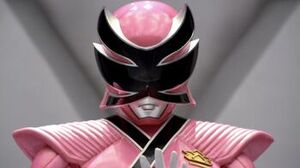 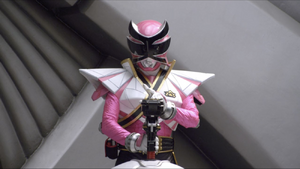 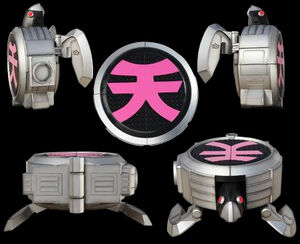 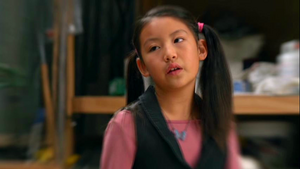 Mia in her childhood 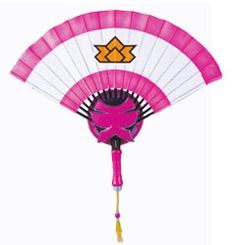 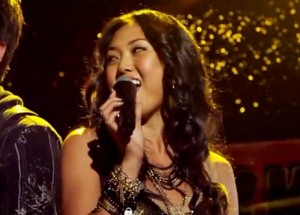 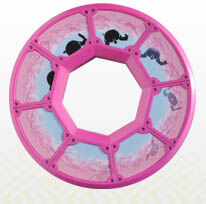