Michiru Kagemori is the main protagonist of the 2020 japanese anime BNA: Brand New Animal. Formerly a human like the others, Michiru suddenly became a beast woman tanuki, people capable of transforming into humanoid animals, forcing her to leave for Anima City where the other beast man live, both to hide from hatred normal people and also to find a way to become human again.

She is voiced by Sumire Morohoshi in the Japanese dub and by Cherami Leigh in the English dub.

Michiru is a pretty stoic girl, always trying to keep her feet on the ground in a city where things often turn to savagery. She was able to guess that Marie wanted money in exchange for her help to take her to Anima City. Just knowing how sordid and violent Anima City baseball was made her call it "Insane."

She tends to confuse the tanuki and the raccoon or the weasel with the mink, much to Marie's boredom.

Human-Turned Beastmen Physiology: Because she gained her beastmen powers through a botched blood transfusion as with her best friend Nazuna, Michiru displayed greater shapeshifting abilities than regular beastmen in addition of yet to be discovered powers unique to her, all of which that enable her to match the strength of Transcendent Beastmen if properly honed.

When she was still human, Michiru had a bicycle accident with a girl named Nazuna Hiwatashi and the two ended up in the hospital because the accident was so severe that they needed a blood transfusion. There they praised a friendship that ended up making them best friends. Without their knowledge, their blood transfusion contained the blood of a beast.

Michiru loved spending time with Nazuna until the days when Nazuna turned into a beastman and was taken away by a mysterious person. Nazuna's disappearance plunged Michiru into deep depression for a while before she turned into a beast woman Tanuki. Believing that it was an illness, Michiru remained hidden in her home because it was well known that the beast was discriminated against and persecuted by humans.

Believing that she had found a cure for his condition, Michiru set out on a stealth journey to Anima City, avoiding being noticed by humans. After a long ride on the roof of a bus, some beastman hunters spotted her and nearly killed her but before they could do so, Marie and two colaporators arrived and gave the hunters a good beating. Marie then demanded all of Michiru's money for first saving her life and then taking her to Anima City which is on an island.

Moving through the eerily deserted and dark city, Michiru arrives at a suddenly lit large plaza and joined by the townspeople to celebrate the anniversary of the founding of Anima City. Happy to be able to show off in her animal form, Michiru enjoys the festivities until Marie approaches her for not giving her all her money as promised. While the Tanuki refuses to give more, a pickpocket monkey steals her wallet. She continues when suddenly explosions ring out and collapse a giant screen. In an unsuccessful attempt to save an old goatee from being squished, Michiru is rescued non-extremist by a wolf named Shirou Oogami who suspects her before Michiru informs him of a shady coyote technician who was hanging out near the screen.

Trying to find the pickpocket, Michiru witnesses another explosion and goes there. There, she sees Shirou fighting violently against criminals hired by humans to wreak havoc. Once the mercenaries are defeated, Michiru intervenes by unconsciously causing the fur on his tail to enlarge when it becomes obvious that Shirou was going to kill them. She then claimed that the Beastmens must not kill each other in Anima City, only for Shirou to respond that a Beastmen allied to humans is also a human, the archenemy of Anima City. Michiru answers that not all humans are bad because she was also human, leaving Shirou in disbelief. 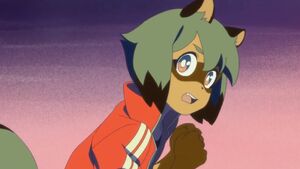 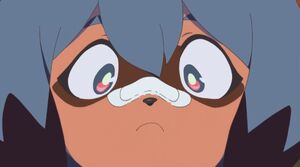 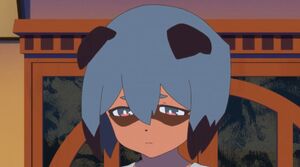 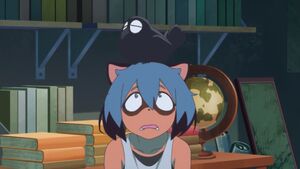 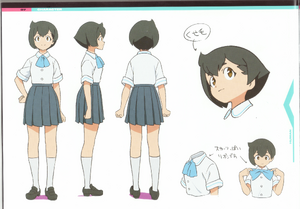 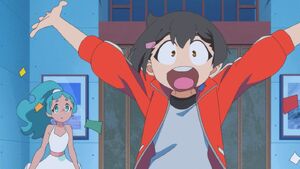 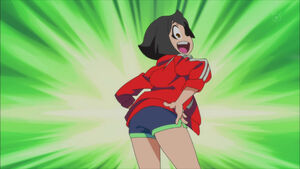 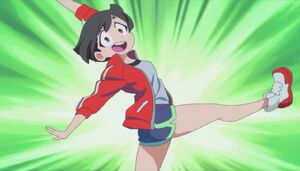 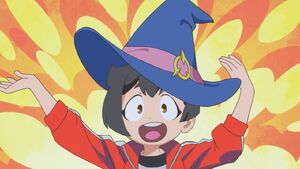 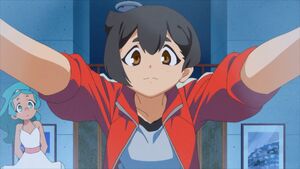 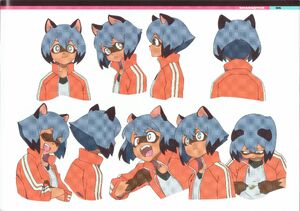 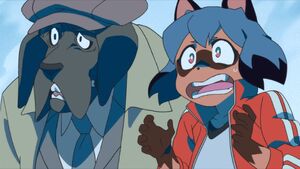 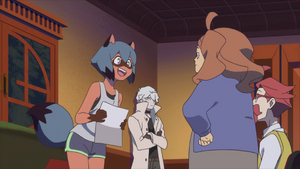 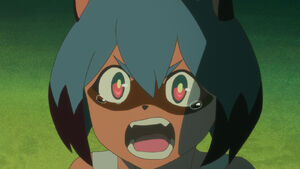 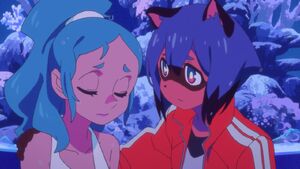 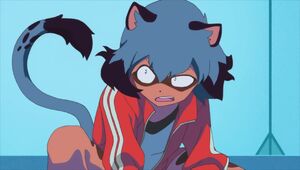 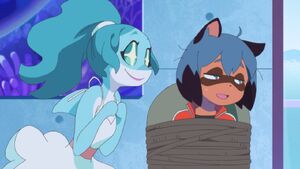 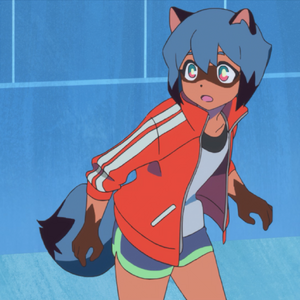 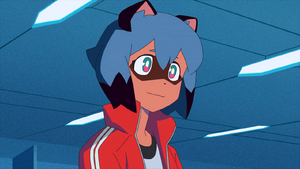