To help Princess Elena whenever she needs it.

Migs, Luna, and Skylar are a trio of Jaquins, magical flying creatures who appear in the Disney Channel animated series Elena of Avalor. Migs is voiced by Chris Parnell, Luna by Yvette Nicole Brown and Skylar by Carlos Alazraqui

Skylar and his brother Nico are the sons of King Verago, the King of Jaquins. Back in Vallestrella, Skylar and Nico use to have fun and play pranks all the time until their jokes became legendary. When it was time for the new trainees to be picked to guard Avalor, Skylar was chosen by their father to undergo guardian training.

Elena and the Secret of Avalor

Migs, Luna, and Skylar appear in the show as supporting characters 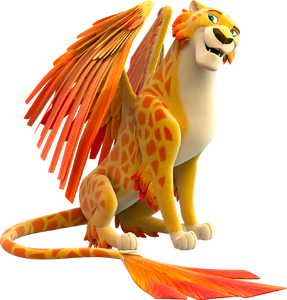 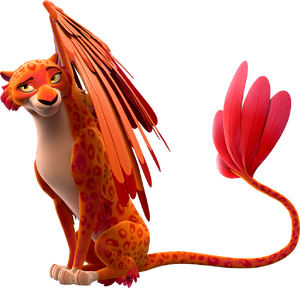 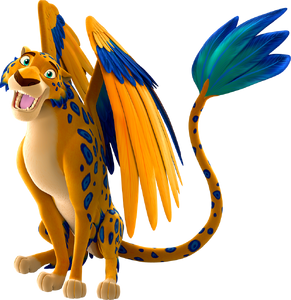 Retrieved from "https://hero.fandom.com/wiki/Migs,_Luna,_and_Skylar?oldid=1856144"
Community content is available under CC-BY-SA unless otherwise noted.