Fighter
Mikazuki Augus (三日月・オーガス Mikadzuki Ōgasu), usually called Mika, is the main protagonist of Mobile Suit Gundam: Iron-Blooded Orphans. Mika is a member of Tekkadan and the unit leader of the Commando unit, as well as the right-hand man and best friend of Tekkadan's leader Orga Itsuka.

Mika is known as a calm, easy-going and collected boy rare to show his emotions.

Because of his aloof personality and difficult childhood, Mikazuki has trouble interacting with others in topics that do not directly involve warfare; even if he is working to be more open about his emotions, and get to know the world better. Despite this, Mika is very caring with his comrades and loyal toward his friends, his lovers (Kudelia and Atra) and Tekkadan. During his last battle with Julieta, when she wonders why he still does this purposeless fighting, he answers that he does it for Orga, which leads to his death at her hand in the final episode.

Mika also favors violence, and is vengeful and merciless toward his enemies, especially if his enemies have killed one of his comrades. He earned the nickname The Devil of Tekkadan (鉄華団の悪魔 Tekkadan no Akuma), due to the fact he always fought on the frontline like a savage devil. Mika is not a sociable and open type of person, and due to his background as a child soldier, he has limited understanding of girls and relationships. 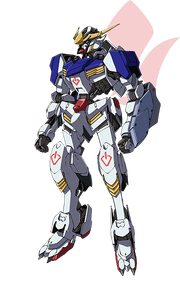 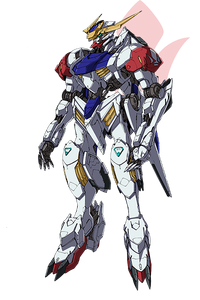 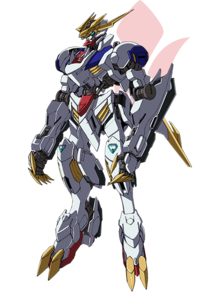 Retrieved from "https://hero.fandom.com/wiki/Mikazuki_Augus?oldid=1984888"
Community content is available under CC-BY-SA unless otherwise noted.