Mister Terrific (real name Michael Holt) is a fictional character, and a comic book superhero appearing in publications by DC Comics. He is the second character to take up the Mister Terrific mantle after the original, Terry Sloane.

The character was created by John Ostrander and Tom Mandrake, and first appeared in Spectre #3 in June of 1997.

Michael Holt was born to unnamed parents, and was the younger brother of Jeffrey Holt, who was mentally handicapped. Michael showed himself to be remarkably intelligent in his youth, such as reading advanced science and copying the works of Einstein. He would go on to be a skilled athlete, gymnast, and would earn a gold medal in the Olympics.

He was also a brilliant genius, possessing fourteen Ph.Ds in engineering, physics, chemistry, psychology, political science, mathematics, and law. Holt would also show himself to be an expert businessman, and eventually made himself a millionaire with Holt Holdings Inc. During the height of his career, Michael would meet and fall in love with a woman named Paula, and the two later married. Disaster would strike Michael, however, as his wife and unborn child were killed in an accident, and his brother passed away as well.

Feeling great pain from the loss of his family, Michael would contemplate suicide until the entity Spectre came to him, and informed Michael of the Golden Age superhero Mister Terrific (Terry Sloane). Inspired by Sloane's heroism, Michael decided to continue Terry's legacy as Mister Terrific, and joined the Justice Society of America.

During his tenure with the Justice Society, Michael met the vigilante Batman, and the two quickly became friendly rivals. Holt would also meet Sloane amidst time travel, and the latter approved of having a worthy successor in Michael. When Hawkman and Sand battled over chairmanship over the Justice Society, Mr. Terrific was chosen despite not seeking out the position. Holt served as the chairman of the team until it was disbanded after the events of "Infinite Crisis".

During the "One Year Later" storyline, Mr. Terrific was recruited into joining Checkmate, an agency created by the United Nations Security Council. Though Michael was given the title of "White King's Bishop", he would become the "White King" after the Green Lantern Alan Scott was forced to resign. Michael would then become the mentor with Jason Rusch, who was the current Firestorm, and his mentorship became ill-defined. Holt would then assist Doctor Mid-Nite with helping Catwoman, who's heart was removed by Batman's foe, Hush. The surgery was a success, and Batman even considered to recruit Holt into the Justice League of America due to his gifts and abilities.

On Prime Earth, most of Michael Holt's background is kept the same, such as him being a child prodigy and marrying a woman named Paula. After losing his wife, Michael decided to face the unknown and became the superhero "Mister Terrific", and would make his debut when fighting Prodigy, a terrorist group. When Mister Terrific learned that Power Girl was stealing his technology from his company, Michael attempted to follow her and was placed into Earth-2. Holt returned from Earth-2 and learned of the Dark Multiverse, and met with Batman who let Plastic Man out of his egg. Mister Terrific would assist the superheroes in stopping the Dark Knights, and worked with Green Lantern to collect Nth Metal from Thanagar. After returning to his planet, Holt learned that Simon Stagg bought Holt Industries, and experimented on Metamorpho with Nth Metal. Holt was taken to the Dark Multiverse alongside Plastic Man and Metamorpho, and the group would form the Terrifics to stop threats. 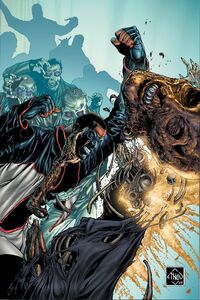 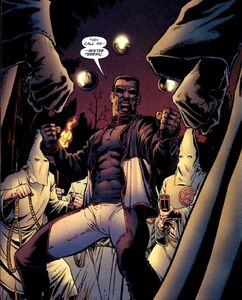 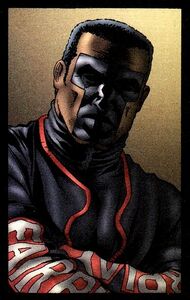 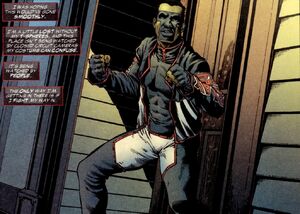 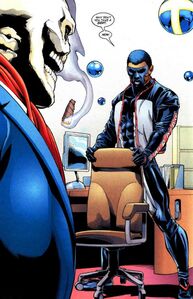 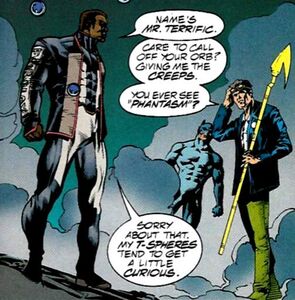 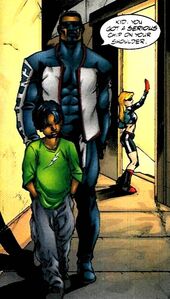 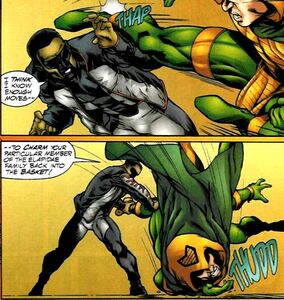 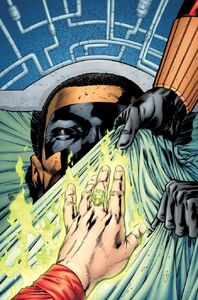 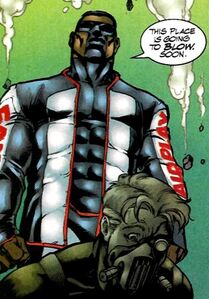 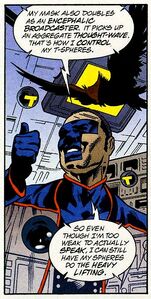 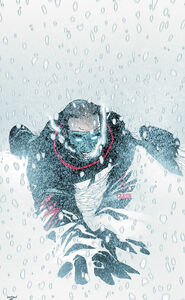 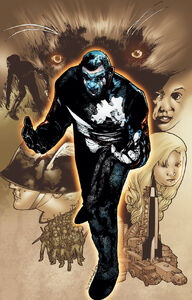 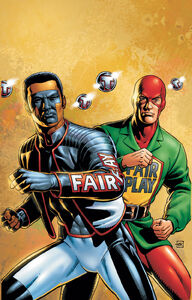 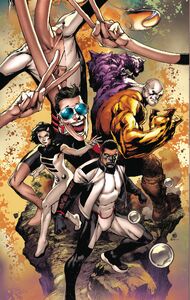 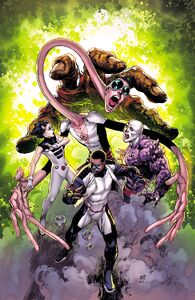 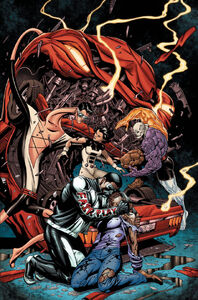 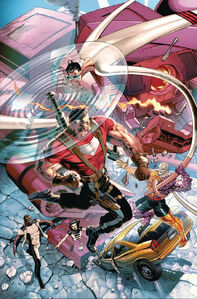 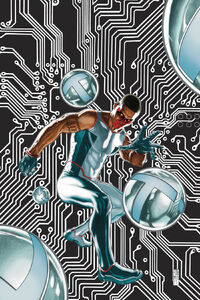 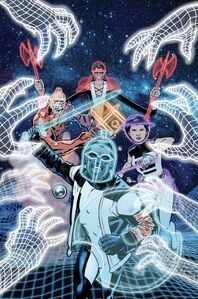 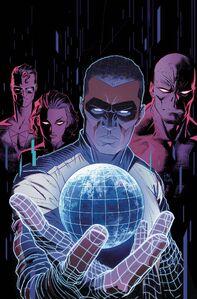