Miyuki Shirogane (白銀 御行しろがね みゆき, Shirogane Miyuki) is one of the main protagonists of Kaguya-sama Love is War.

Miyuki is a second year student at Shuchi'in Academy and is the president of the student council. He is also the love interest of Kaguya Shinomiya.

He is voiced by Makoto Furukawa who also voiced Yūjin Ōzora, Hatsuharu Sohma & Saitama in the Japanese version, and by Aaron Dismuke in the English dubbed version.

Miyuki is a handsome young man with blond hair and blue eyes. He often wears the regular Shuchi'in Academy black male uniform along with the Aiguilette, the golden chain-like accessory around his neck.

Shirogane is a kind young man, though quite serious, especially so compared to his love interest Kaguya and especially Chika. He takes his responsibility on the student counsel seriously without allowing the power to overcome him, even as said responsibilities are detrimental to his sleep. Like Kaguya, he is incredibly secretive with his love for her, and commonly goes to great lengths to make sure she is the one to confess first. 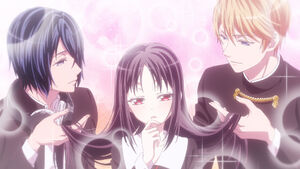 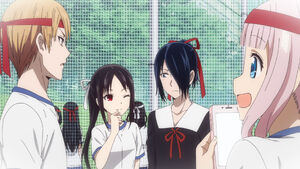 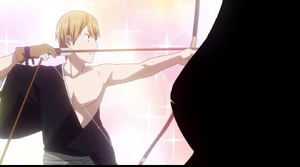 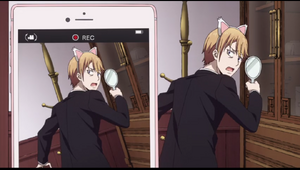 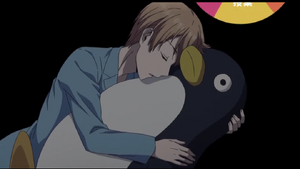 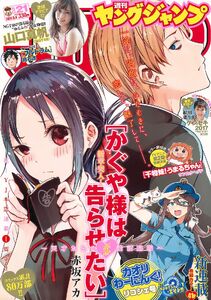 Miyuki Shirogane at the Near Pure Good Wiki