Momoka (モモカ, Momoka) is a heroine of Omega Quintet.

For many years the activities to which Song Maiden. The appearance violent but actually are through with flirts character in like junior high school students, in private life you have to live like middle-aged man named also Tashinamu sake jersey appearance. It's the same as 39 years old Shiori, but suddenly you do not know look (from Shiori is a mid-product treatment). However, such as physical fitness and your skin condition has been lowered to age appropriate, it is originally state that talent is doing somehow also work of Song Maiden There also was not much. It can not be said on the less there is a dignified appearance, angry is called "Chimi-kko" to Kanadeko. Because it is scary angry and terribly on sermon is long, Song Maiden us a pattern that has been afraid to its members, including Otoha. High pride and professionalism that has been backed by the experience, have rather gone to inhibit the growth and takeover of the junior Song Maiden. Although the power of the main late in the Song Maiden should exhausted, and participate in front again by mounting the amplifying device of the new development after the clear, and thus to join the party. 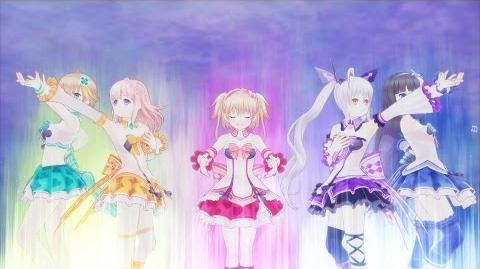 Retrieved from "https://hero.fandom.com/wiki/Momoka?oldid=1339776"
Community content is available under CC-BY-SA unless otherwise noted.