Eating
Sleeping
Being friends with Snowbell

Monty is a character in the Stuart Little franchise. He was one of Smokey's henchmen until he reforms in the rest of the franchise.

Monty is Snowbell's friend who wants eat Stuart although he has helped him sometimes.

In the original film, he finds Stuart with a pet cat funny. 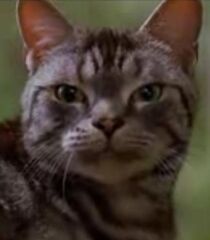 Monty in the first film. 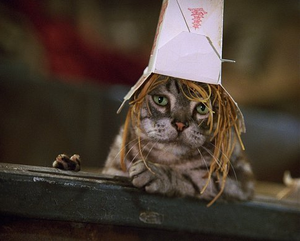 Monty in the second film 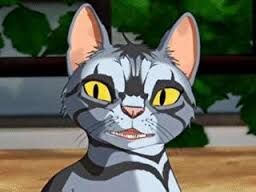 Monty in the third film. 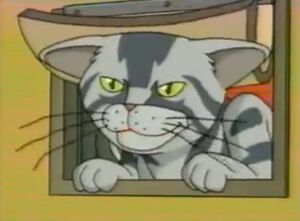 Monty in the TV show. 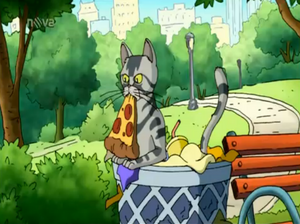 Monty eating a pizza in the TV show 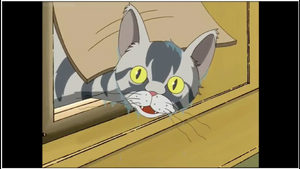 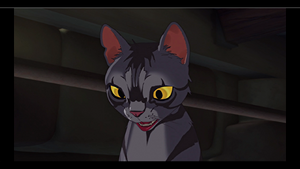 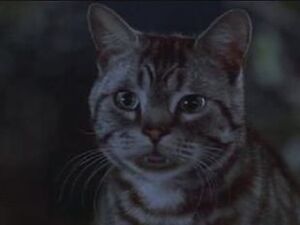