Morrison is a character in Devil May Cry: The Animated Series who brings Dante most of his job requests, much like Enzo did previously. He also acts as a chauffeur, often driving Dante to his jobs. Unlike Enzo, Morrison is calm and exhibits no fear around demons, as shown in the final mission of the anime. Morrison is also shown to be a handyman of sorts when Patty asks him to fix the TV in Dante's office. Like Lady, Dante owes Morrison a sum of money although how much is never really implied, although he continues to bring Dante jobs even with a lack of confidence he will ever be paid, no matter how many good jobs he brings Dante. Regardless of this, Morrison trusts Dante's conviction and will do whatever he says in tight situations, as seen in the final episodes of the anime when Dante ordered him to evacuate the hotel they were in so Dante could face off against Abigail without any civilian casualties. 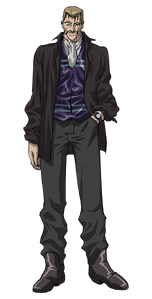 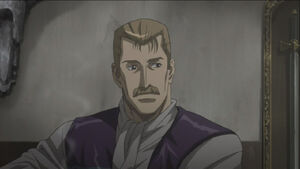 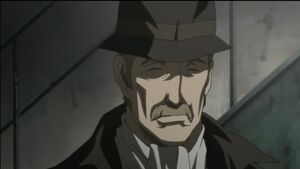 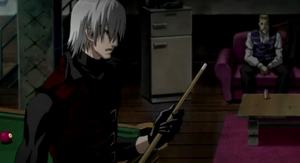 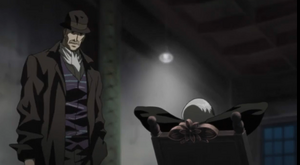 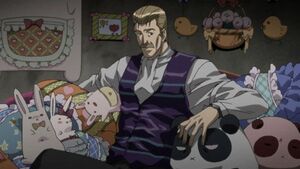 Morrison's appearance in Devil May Cry 5