Going on adventures with his grandfather Rick.

Morty Smith is one of the two titular protagonists of The adult animated science fiction Tv series Rick and Morty. He is Rick's good-hearted but easily distressed 14-year-old grandson that is frequently dragged into Rick's misadventures but sometimes when the Latter is drunk. He is often reluctant to follow Rick's plans and often ends up traumatized by the unorthodox methods which then Rick uses to 'fix' situations. The Morty of C-137 is referred to as the "Mortiest Morty" by Rick, due to his courage, which nearly every other Morty lacks due to their main use being makeshift cloaking devices.

He is voiced by the series' co-creator, Justin Roiland, who also voices his grandfather and their alternate reality counterparts, and Keisuke Chiba in Japanese.

Morty is a young adolescent. He has short brown hair that is carefully combed around his head and styled straight. Unlike many other characters on the show, Morty's head is round and roughly the form and size of a round. He doesn't have a visible neck, either. He usually dresses in a yellow shirt, blue slacks, and white sneakers. Morty also has a noticeable stutter (even when quiet) and a monotone voice.

Morty is a kind, naive young boy who is easily influenced. He's been labeled as 'challenged,' and he struggles in school. In addition, he stutters a lot. Morty has demonstrated to be a good listener and follows commands despite his apparent lack of intelligence. He is the ideal companion for Rick because of these qualities. He's taken with Jessica, a fellow student. 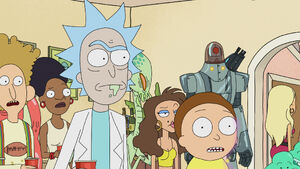 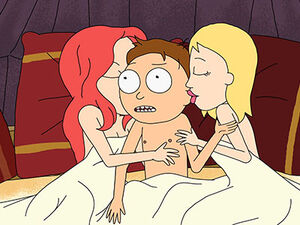 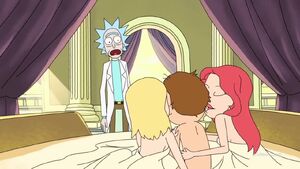 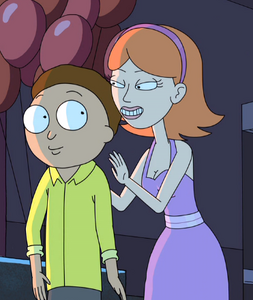 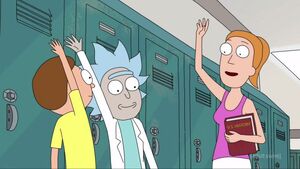 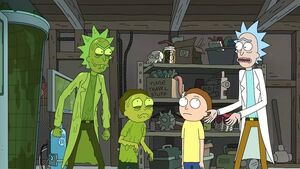 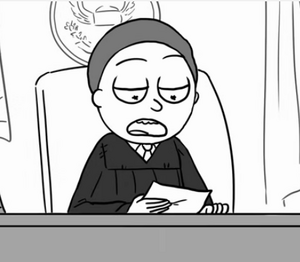 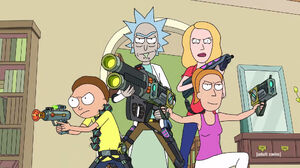 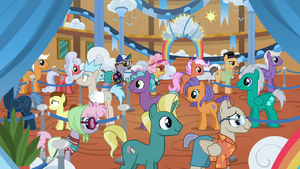 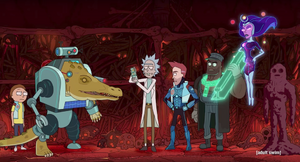 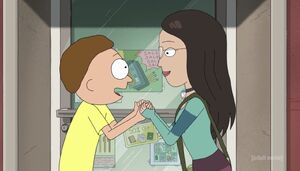 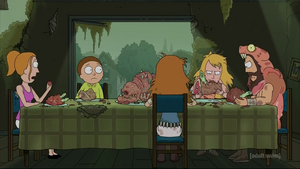 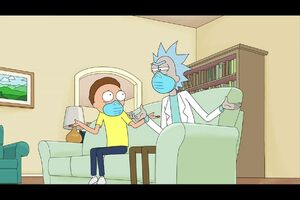 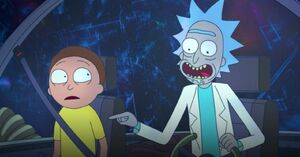 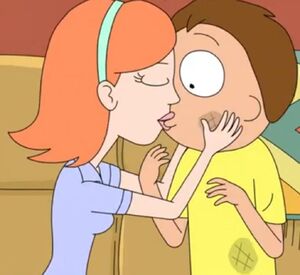