Enigmatic Monster
The Mothman is a strange, flying cryptid that has been sighted numerous times, most often before a disaster strikes the area of the sighting. It is described as tall, with large moth or bat-like wings, no neck, and large red-glowing eyes. It is sometimes described as being human-like in shape, and sometimes bird-like. 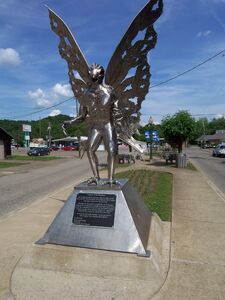 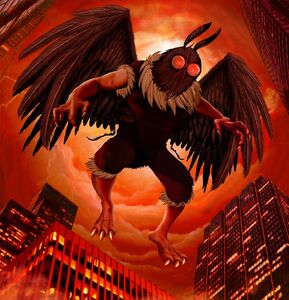 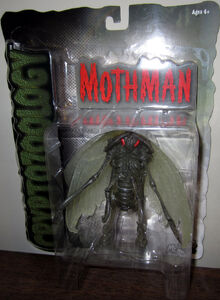 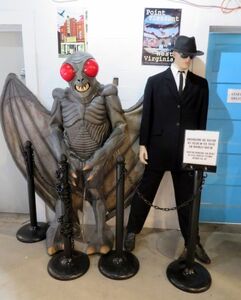 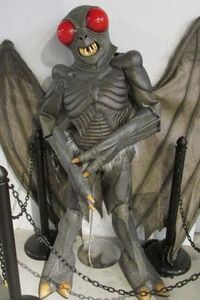 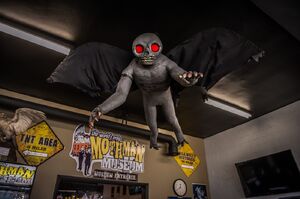 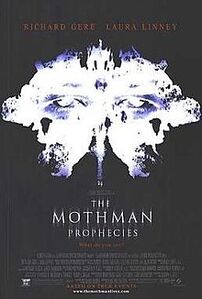 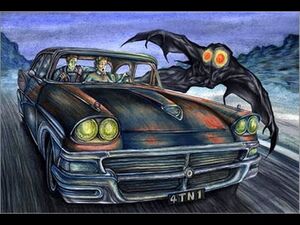 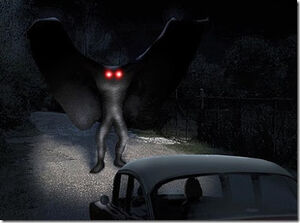 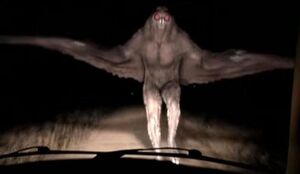 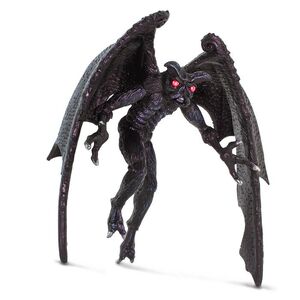