Teach her students. (ongoing)
Forgive SpongeBob and owe him an apology for her attempts to kill him. (failed)

Paranoid Scapegoat
Mrs. Poppy Puff is a supporting character and occasional antagonist in the SpongeBob SquarePants animated series and a minor character in the film series.

She is a paranoid pufferfish who owns a boating school that SpongeBob Squarepants attends. SpongeBob has attended the school since its opening and aces every oral exam. However, once he actually gets behind the wheel, his nerves get the better of him, often injuring Mrs. Puff and damaging the school and other people in the process.

Mrs. Puff often makes the mistake of assuming responsibility for SpongeBob's destruction as if she were his mother. On multiple occasions, she has been sent to jail as a result. To make matters worse, SpongeBob has failed to come to terms with the reality that he cannot learn to drive properly, largely due to his boundless optimism.

Puff and Mr. Krabs have a long-standing romance of at least sixteen years. Mrs. Puff is also on very good terms with Squidward Tentacles as SpongeBob tends to bother both of them. However, in comparison to Squidward, she is much kinder to SpongeBob, typically concealing her negative emotions.

She is voiced by Mary Jo Catlett. 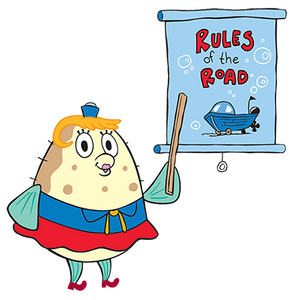 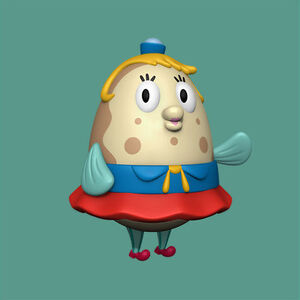 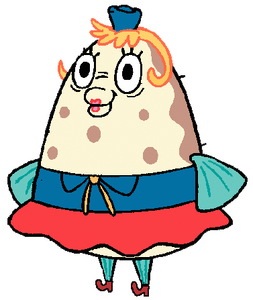 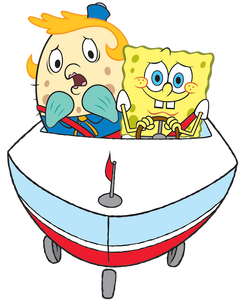 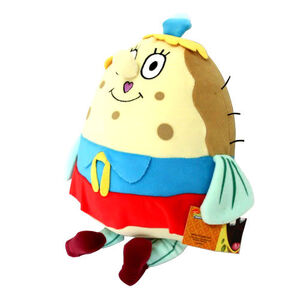 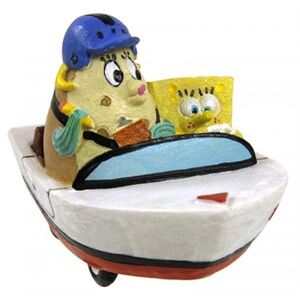 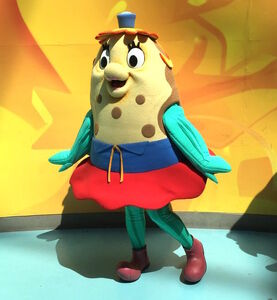 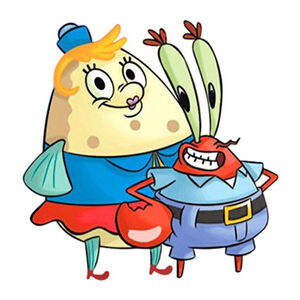 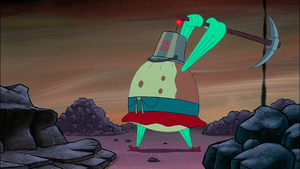 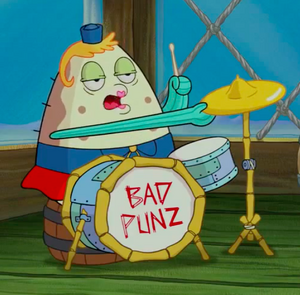 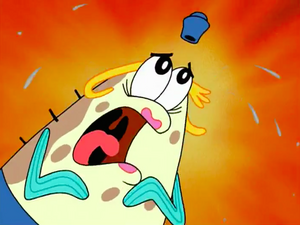 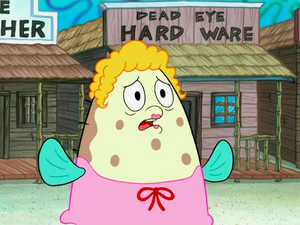 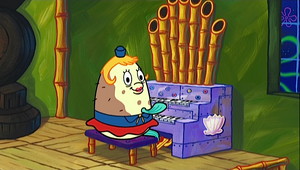 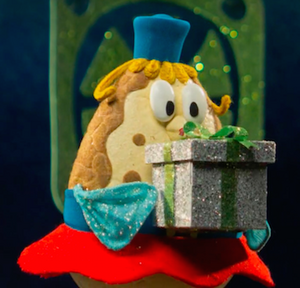 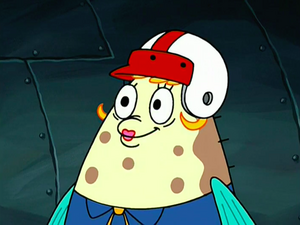 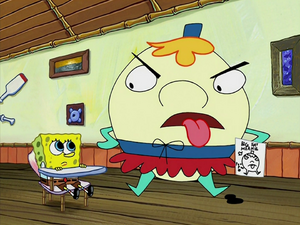 As if I really look like this!!
Add a photo to this gallery

Retrieved from "https://hero.fandom.com/wiki/Mrs._Puff?oldid=2223055"
Community content is available under CC-BY-SA unless otherwise noted.