Mystia Lorelei is a character from Touhou Project, debuting in Imperishable Night. She is a little Night Sparrow with an egocentric personality - at least she sounds arrogant - that enjoys infusing confusion and terror into the hearts of humans using her ability: a song that creates confusion in those who hear her. Her song seems to attract nearby monsters as well. She roams a road near the Human Village that Keine tries to protect, in search of humans to frighten. She is indeed feared by the locals as people around her become blinded by darkness.

During the events of Phantasmagoria of Flower View, Mystia aimlessly wanders around singing, hoping to catch and eat humans attracted by the flowers. Instead, she attracts (or rather, annoys) the other protagonists and ends up fighting each in turn. 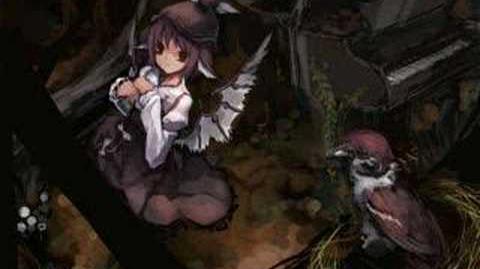 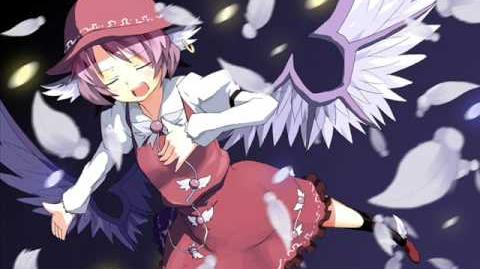 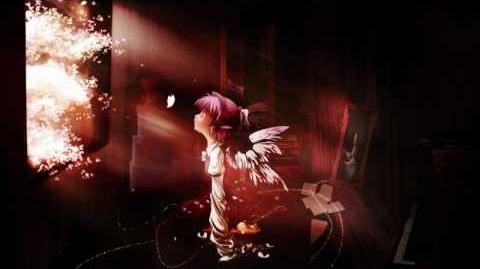