Nagisa Momoe is a magical girl in introduced in the movie Puella Magi Madoka Magica: The Rebellion Story. The character page only says she has a child-like appearance and that her wish and role in the movie are unknown. During the movie, Nagisa disguises herself as her witch form Charlotte, which the other characters call "Bebe".

She is voiced by Kana Asumi in the Japanese version and Xanthe Hunyh in the English version, the former of whom also voices Hyouka Kazakiri.

Nagisa is usually rather childish, though she's shown to be more perceptive than she seems.

As Bebe, she was shown to have a very close relationship with Mami.

She becomes Mami's pet - nicknamed "Bebe" - and assists her in hunting the Nightmares. She is a target of Homura in an attempt to find out the culprit of the witch barrier, and reveals herself afterwards to Mami as the magical girl Nagisa Momoe; a "herald" magical girl, from the afterlife - an angel, in other words - going along with Sayaka to assist a powered-down Ultimate Madoka in their mission of saving Homura. 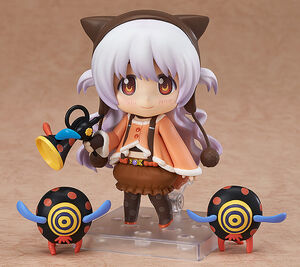 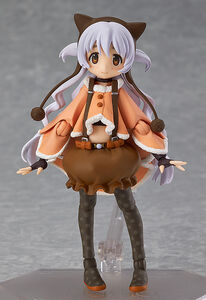 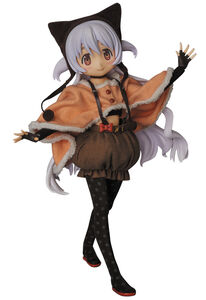