Naka (那珂?) was a Sendai-class light cruiser in the Imperial Japanese Navy, named after the Naka River in the Tochigi and Ibaraki prefectures of eastern Japan.

She is voiced by Jad Saxton in the English version who also voiced Carla in Fairy Tail, Miku Izayoi in Date a Live and Itsuka Kendo in My Hero Academia.

The Sendai-class wear a orange and white petalled serafuku with a black skirt and scarf. Cannons and a crane are attached to their elbow gloves. Each of them have medium-length brown hair and brown eyes.

Naka herself has her hair in odango.

For her second remodel, her uniform now more resembles an idol costume, with frilled skirts, white thigh highs, short gloves and holding what appears to be a microphone with tiny machine-guns. Frilled bands surrounds her odango.

Her Christmas portraits gives her modified versions of her uniforms for her unremodelled self and her second remodel. They become red with fur trim while she also gains a santa hat and carries a sack. Her damaged portraits for her second remodel also becomes similar to her unremodelled self while the opposite is also true (she still ends up with an undone hair bun and a torpedo in the sack, whatever version she is).

Considers herself as being the fleet's idol, her second remodel definitely enforces that idea. She is also considered as being obnoxious, being an unusually common drop in certain fights or as the result of a bad roll with a battleship recipe. She gained the nickname of "2 Fuel, 4 Ammo, 11 Steel" after the amount of resources you get from dismantling her, often representing her as an actual pile of these resources. Luckily, the Large Ship Construction system doesn't drop her. 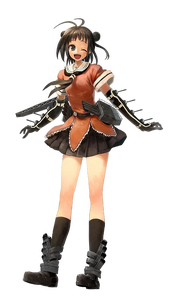 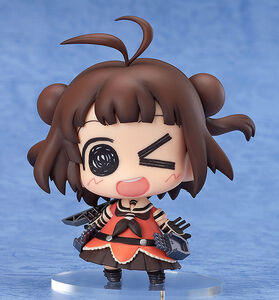 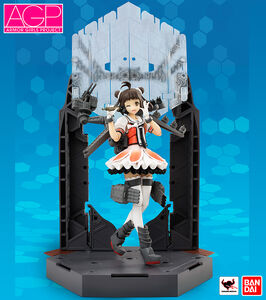 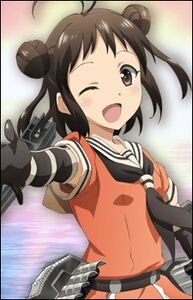 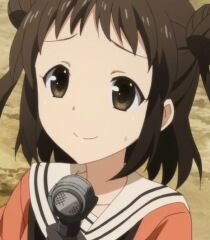 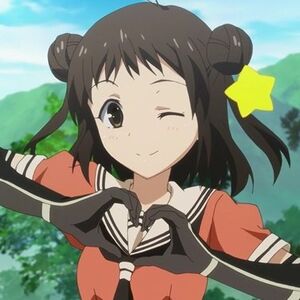 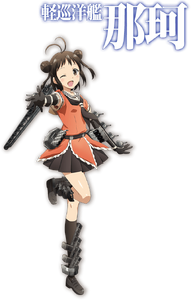 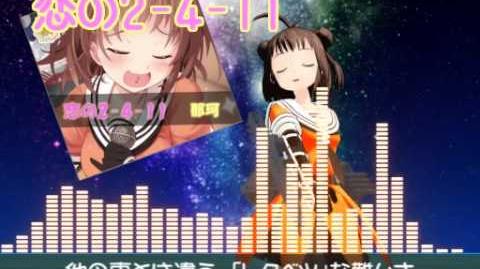