Nancy Holbrook is the main protagonist from the 2010 remake of Wes Craven's cult classic 1984 slasher horror film, A Nightmare on Elm Street. 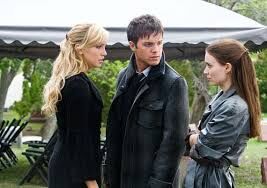 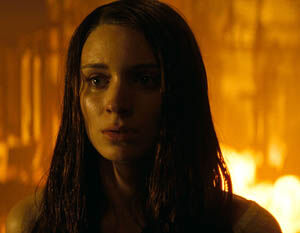 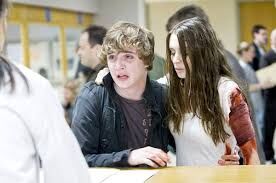