Nancy Holbrook is one of the 2 main protagonists from the 2010 remake of Wes Craven's cult classic 1984 slasher horror film, A Nightmare on Elm Street the other being Quentin Smith. 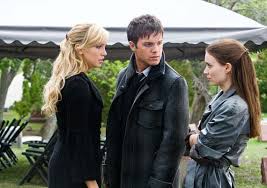 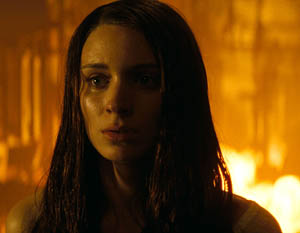 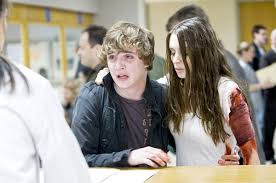 Retrieved from "https://hero.fandom.com/wiki/Nancy_Holbrook?oldid=1958730"
Community content is available under CC-BY-SA unless otherwise noted.