Naruko is the commonly referred form of Naruto using the Sexy no Jutsu and her female alter-ego from the anime series Naruto.

The female form of Naruto or referred to as Naruko, is a blonde girl with two pigtails, She is always seen with either mist or smoke around her body or using the clothes naruto use anyway.

Naruko is mostly seen as an airhead and somewhat a ingenue. She use her charm primarly to tease males around her. In some OVAss like Rock Lee and his Pals, She is seen as a character of their own in is mostly amicable and kind towards other girls (Particularly towards Hinata and Sakura). 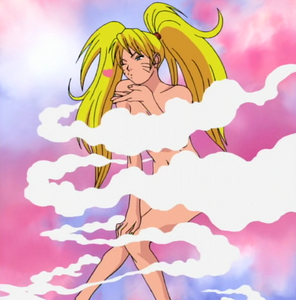 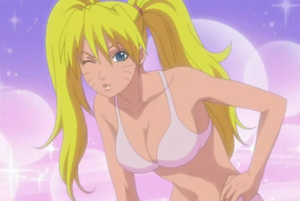 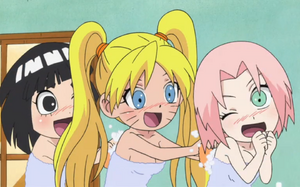 Naruko in Rock Lee and his Pals 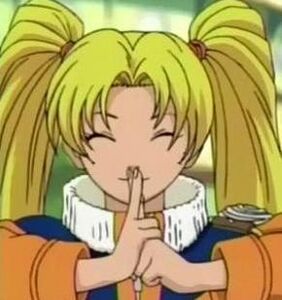 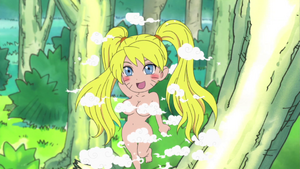 Retrieved from "https://hero.fandom.com/wiki/Naruko_(Naruto)?oldid=1872778"
Community content is available under CC-BY-SA unless otherwise noted.