The World Ends With You

Ability to use pins

Save Shibuya from the Shinjuku Reapers (succeeded).

He was voiced by Kōki Uchiyama in the Japanese version, and by Jesse David Corti in the game and Ben Balmaceda in the anime series in the English version.

Neku is tall and slender, with spiky orange hair in a unique hairstyle and blue eyes. He almost always has his signature indigo headphones on. He wears a sleeveless shirt with a funnel-shaped collar, and an indigo stripe outlined with gold going down the middle. He also wears a sweatband on his left arm, and white shorts held up by a loose fitting belt. He wears black shoes with an indigo stripe outlined in gold, similar to the color and style of his shirt.

In NEO: The World Ends With You, he wears a grey plaid longcoat, an indigo shirt underneath, black pants, and black and indigo shoes. He retains his sweatband.

Neku's personality is generally unsociable; he claims he "doesn't get people", and because of this, he usually dislikes interacting with other people. His opinion of others is so low that he tends to see people only for their use. Neku refuses company, as he feels that friends only drag him down, cause him pain when they fail him and make him feel like "unnecessary baggage" to them. Neku sees society as simply an annoyance that forces their values on him, pester him and expect him to do things he doesn't want to do. As such, he admires the designer CAT for their motto, "do what you want, how you want, when you want". Though at first his negative world view keeps his friends alienated despite their best efforts, Neku slowly softens as he listens to the advice of everybody around him. He helps Sora find the missing Organization member in Kingdom Hearts 3D: Dream Drop Distance.

By the time of NEO: The World Ends With You, Neku has greatly matured. He is a kind-hearted young man who acts as a big brother mentor figure to the Wicked Twisters. 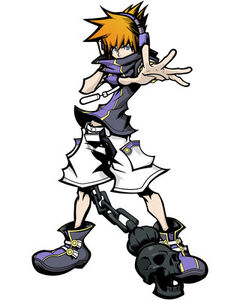 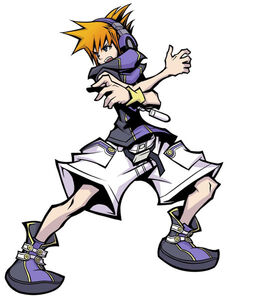 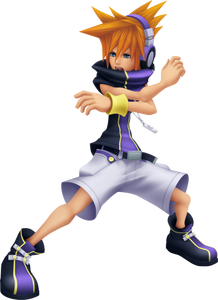 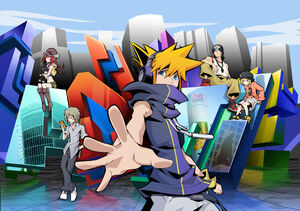 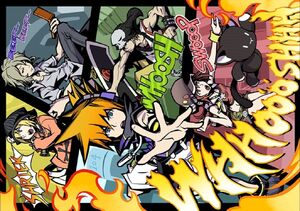 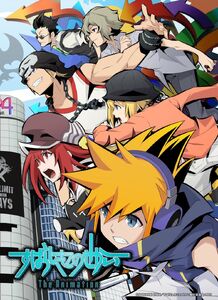