Nelly the Horse is a character who appeared in the Christmas film, Tom and Jerry: A Nutcracker Tale. She is a rocking horse who talks when someone pulls her string. She assists Jerry, Tuffy and Paulie on a quest to the star to find the toymaker after the alley cats lead by Tom Cat (who serves as the captain of the Cat guards for the evil Cat King) abducted La Petite Ballerina and wreaked havoc upon the holiday kingdom.

She was abused by a cruel and malicious cat named Dr. Malevolent, who forces her to tell the cats the whereabouts of her friends by pulling her string, which makes her talk. Downhearted, Nelly loses hope and turns back as Tom and Butch cruelly laugh, gloating and calling her a traitor, saying that her friends will hate her.

Later in the film, during the battle against the Cat King and his army of cats, Nelly returns to save Jerry and Tuffy who are eaten by Tom with a hammer and smashes Tom's teeth and aid her other friends. After the Cat King and the cats are defeated, Nelly bravely sacrifices herself to save Jerry and La Petite Ballerina from being crushed by a falling wall, taking the impact herself. She dies from her injuries, and Jerry, Tuffy and the toys all mourn for her, but she is revived by the magic from a star, thus allowing her to talk on her own without a string. 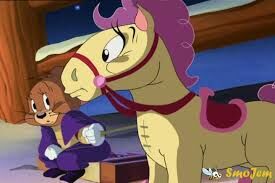 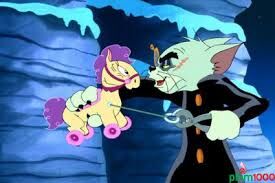 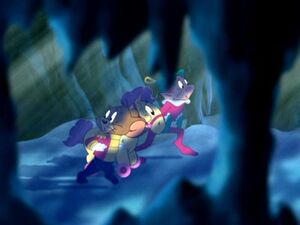 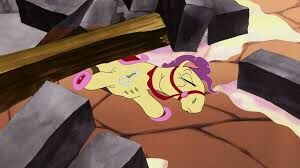 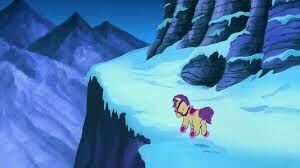 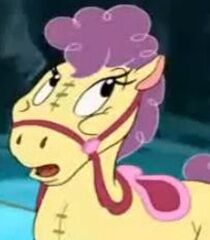 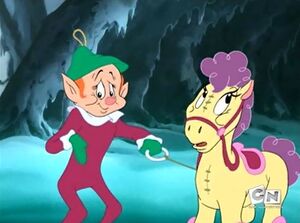 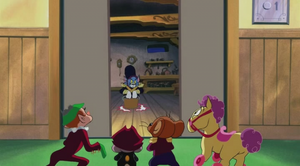 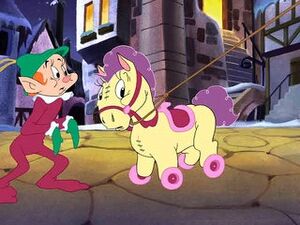 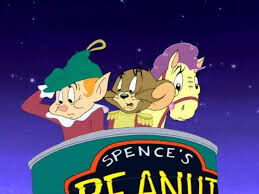 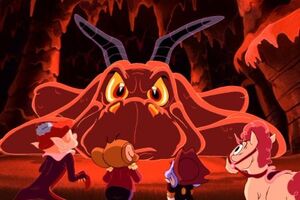 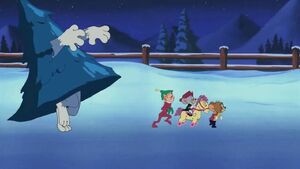 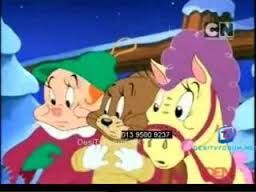 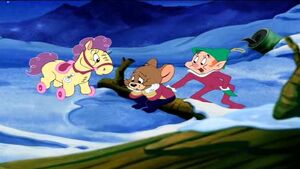 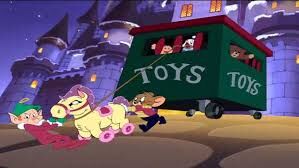 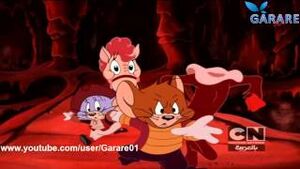 Add a photo to this gallery
Retrieved from "https://hero.fandom.com/wiki/Nelly_the_Horse?oldid=2247978"
Community content is available under CC-BY-SA unless otherwise noted.