Nezha (in Chinese: 哪吒), also known as Marshal of the Central Altar (in Chinese: 中壇元帥) or Third Lotus Prince (in Chinese: 蓮花三太子), is the main protagonist in Investiture of the Gods and one of the supporting characters in the 16th-century Chinese classic novel Journey to the West by the late Wu Cheng'en, and its multiple adaptations. He is a protection deity and the son of Li Jing and Lady Yin.

Nezha was born during the Shang Dynasty in a military fortress in Chentang Pass, he was said to be a mighty warrior of heavens. When his father was a military commander named Li Jing who was became the "Celestial King of Driving Pagoda" later. Nezha's mother, Lady Yin, gave birth to a ball of meat after being pregnant for three years and six months. Li Jing believed that his wife had given birth to a demon and attacked the ball with his sword.

Once when Nezha played near the sea, he fought and killed Ao Bing, the third son of Ao Kuang, the Dragon King of the East Sea. Ao Kuang and his brothers faced Nezha and his family, and threatened to flood the Chentang Pass. However, Nezha committed suicide because of his family betrayed him. Then his teacher Taiyi Zhenren gave him back his life with the lotus roots to build his human body. 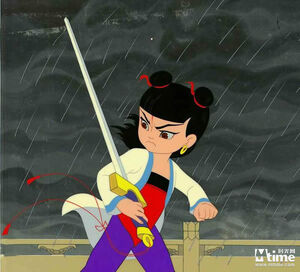 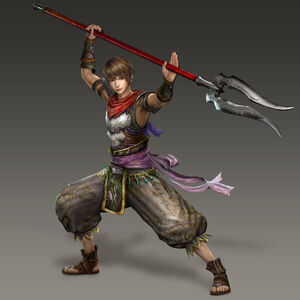 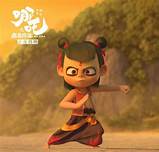 Nezha in the 2019 animated film