Defeat the Armada and other villains (Succeeded)

No information
Noah Carver is the Blue Ranger of the Megaforce Rangers and the Super Megaforce Rangers. He is the brains of the team and shares the role as the unofficial second-in-command with Gia, Megaforce Yellow.

Before becoming a ranger, Noah became interested in science. During his teenage years, he was chosen by Gosei to protect the Earth from the Warstar Aliens. He first fought with his team against Scaraba, whom they eventually defeat.

One day in school, when Jake asks Noah to have his Snake Ax fixed, Noah was unable to lift it as it was too heavy, making him doubt his abilities. Jake tells him "If you believe in yourself, you can do anything." After school, Noah encounters Virox and Noah remembers Jake's advice as he uses his Snake Ax to take him down and manages to defeat Virox with the help of Jake. Noah gains the ability of the Sea Brothers Zord as Virox is defeated. The next day, Noah fixes the Snake Ax, which makes it 40% lighter and when Jake realizes that he won't get used to the Snake Ax, Noah tells him to just believe in himself.

As X-Borgs invade the high school, Noah manages to stop them and also saves two students and ordered them to scout the school. After returning to the Command Center, Gosei presents them and the other Ranger their new Super Megaforce powers as he and the other Rangers manage to take down the Armada. After returning to school, Noah checks the students they they need a teacher, he escorts to Mr. Burley that the students need them, which leads him to the classroom and Mr. Burley starts his lesson after everybody sat down.

After meeting swordsman named Skatana, Noah decides to train hard in order to defeat Skatana, but Emma arrives and tells Noah that he is not alone and gives him the Super Mega Saber just in case as Noah agrees. After remembering his training, Troy and the others give Noah all of their swords as Noah as he begins to use the Ultimate Ranger Saber Strike. 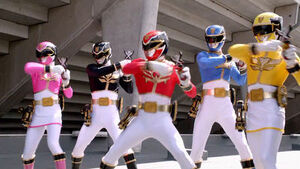 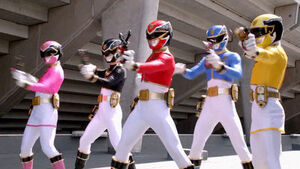 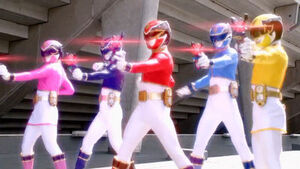 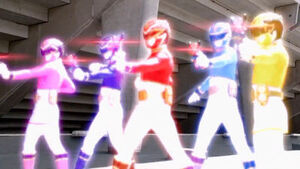 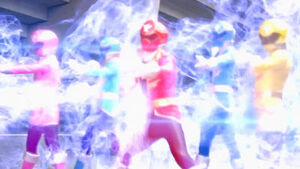 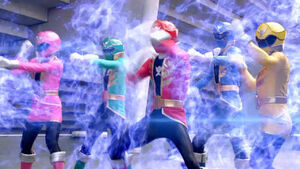 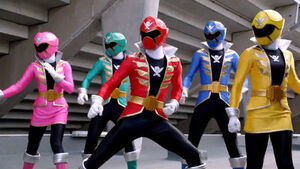 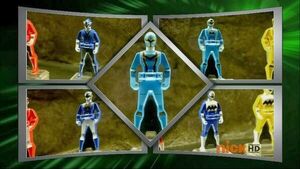 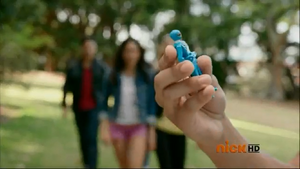 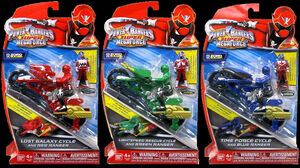 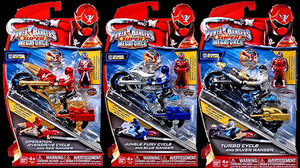 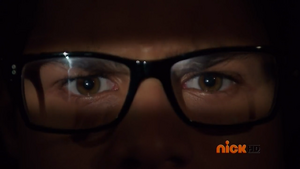