Norman (The Secret Life of Pets)

To find the right apartment and reunite with his owner

To find Max and Duke (Both succeeded; First film)

He is voiced by Chris Renaud.

He is a short haired tortoise shell guinea pig.

He is happy almost all of the time, and is pretty reckless. In fact, when he was captured by The Flushed Pets, he was not even worried about it. Instead, he encouraged them.

Norman first appears in Max's apartment and asks Max what is his owner's house number, but Max says he doesn't know and Norman doesn't live in his apartment, so Norman leaves. Later, when Duke is eating from Max's bowl, he senses someone enters the apartment, only to discover it is Norman, who is upset to find Max's Apartment again, so Duke runs to the door because he thought Norman is a rodent. As Duke is about to catch Norman, Norman screams and luckily was able to escape from Duke.

Later on, he enters Gidget's apartment and agrees to her plan of finding missing Max, only to find out that he is at another wrong apartment and gets caught by Tiberius. Not until Gidget tells Tiberius to stop, Tiberius regards Norman as prey.

Norman follows the pets to find Pops and then follow them to Snowball's lair in the sewer. But they are regarded as the friends of Max, so they are almost caught by The Flushed Pets. Norman gets into a pipe and get out at another end, thinking himself is safe, but he is caught by Derick through his mouth. However, Norman is not afraid, and he even says, "Good for you guys!" to The Flushed Pets and hits high-five with Derick.

He is later taken to Brooklyn Bridge and is at a tail of a snake when The Flushed Pets are about to attack Max; he later cheers with other animals for the rescue of Max, Duke, and Snowball and goes home in Tattoo's taxi. When most pets get to their home, Norman keeps finding his apartment, and he finally finds the right place and remove a guinea pig toy his owner has. At that time his owner is sleeping, but when he notices Norman, he hugs him. 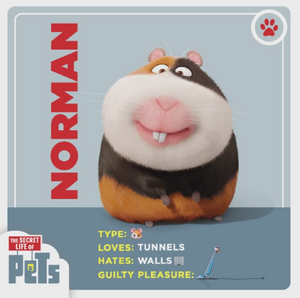 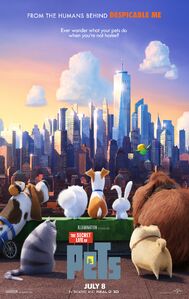 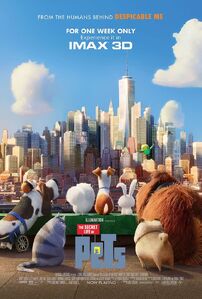 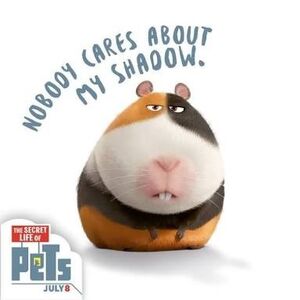 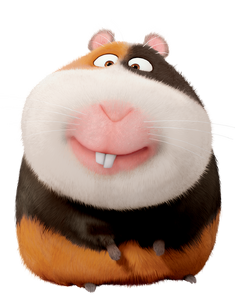 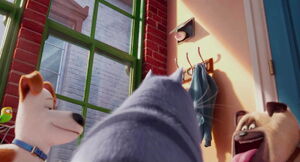 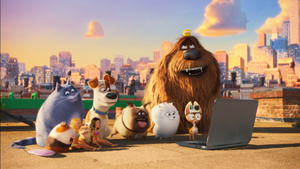 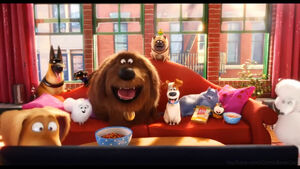 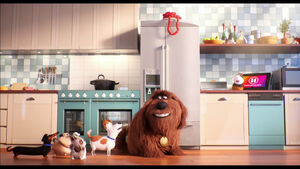 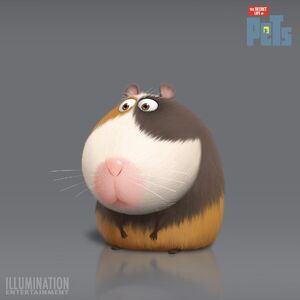 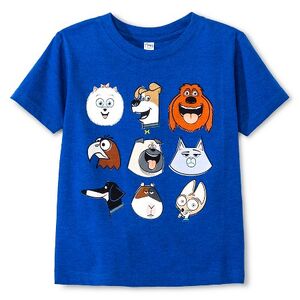 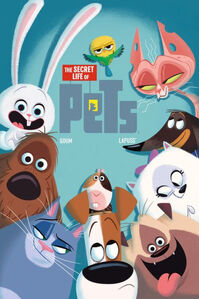 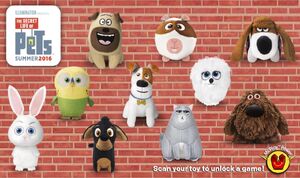 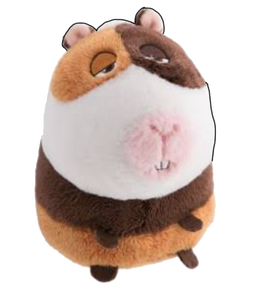 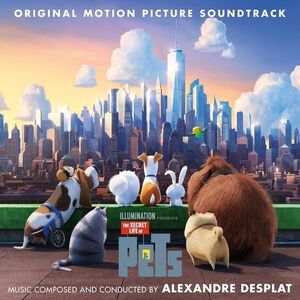 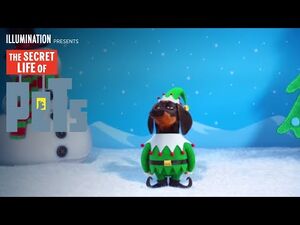 The Secret Life Of Pets - The Holiday Greeting (HD) - Illumination 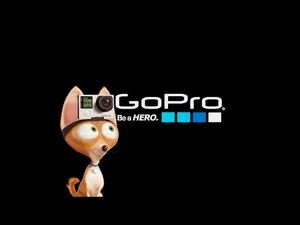 GoPro- The Secret Life of Pets