She is voiced by Nika Futterman who is well known for voicing Sticks the Badger from Sonic Boom and Catwoman from Batman: The Brave and the Bold.

Olga attended P.S. 118 as a child, and is praised by Helga's current teachers for her achievement. Helga is very jealous of the attention that Olga receives from their parents and of her perfectionism. Olga has good intentions, and tries very much to bond with Helga. 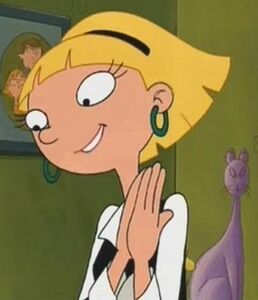 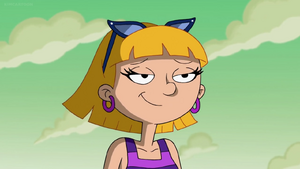