Barbie and the Rockers

Dancing.
Hanging out with Barbie and Ken.

Optimistic Singer
Ophelia Butler, better known as Diva (and later Ophelia "Bopsy" Butler in the Sensations line) is a character in Barbie and the Rockers and the 1987 TV movie series of same name. She is of Scottish and Irish descent and was voiced by Sarah Jayson.

At the ball, Barbie announced that Barbie and the Rockers would do a concert held in outer space that was dedicated to world peace. Diva and the other bandmates were shocked at Barbie's plan, but they all agreed. They prepared everything quickly and soon got on their space shuttle and launched into space. Greeted by a small but enthusiastic audience, Dana and the girls were shown the Starlight dressing room.

Diva got changed into her performance outfit with her friends, and then they used an elevator to see an area where they could look at the stage. Dee Dee delightfully described the stage as "unbelievable". They took to the stage and performed their song "Everybody Rock" live in space with the concert broadcast all over the world.

When they were back on Earth, Diva and the group met Kim and her father. Kim tells them the date is September 25, 1959, which startles them because they are from 1987. Kim's father tells the band to make the most of it while they were there, so he asks Kim to show them around.

Kim took Diva and the other bandmates to a clothes store named Fashion 59, where they buy new outfits. Afterwards, they went to a hair salon. When they were done with their 50s makeovers, Diva and the band rented a pink car. They told Kim that they were her new friends.

She and her friends went to a malt shop and performed a cover of Bobby Freeman's "Do You Wanna Dance?" for the customers. They got a positive reaction and so they also performed Cat Stevens' "Here Comes My Baby". This triggers a strong fan following and fame around the world, just as they had in their own time. 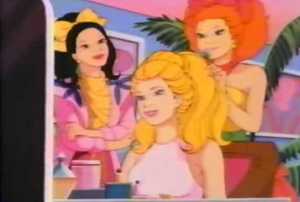 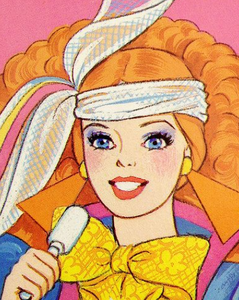 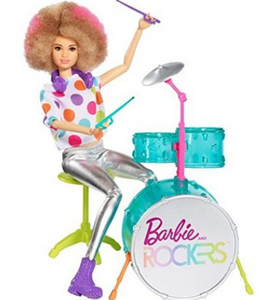 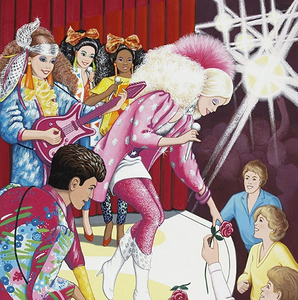 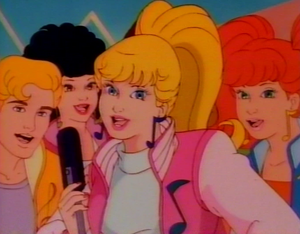 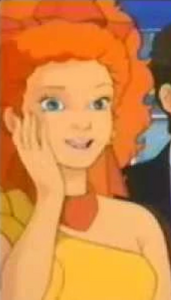 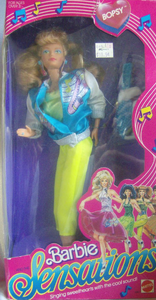 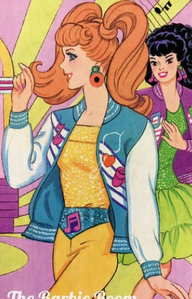 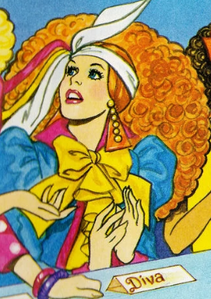 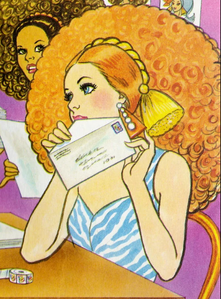 Retrieved from "https://hero.fandom.com/wiki/Ophelia_%22Diva%22_Butler?oldid=1941158"
Community content is available under CC-BY-SA unless otherwise noted.