Leader of the Maximals

Talk to his Ancestor Optimus Prime

To save Earth by Megatron (succeeded)

Sacrifice himself and Megatron to save Cybertron and his teammates, The Maximals (succeeded)

Optimus Primal is the kind-hearted leader of the Maximals and the main protagonist in Beast Wars: Transformers and Beast Machines. He is voiced by Garry Chalk, who would later voice Optimus Prime in Transformers Unicorn Trilogy and would later portray Vice Principal Grimes in Scooby-Doo: The Mystery Begins and Prince Rutherford in My little Pony: Friendship is Magic. He is voiced by Takehito Koyasu in Japanese dub.

Like his ancestor Optimus Prime, whose name he took in reverence, Optimus Primal was not originally a warrior. Years earlier, Optimus Prime had been thrust into a civil war by the actions of the Megatron from his own time. So too was Optimus Primal, who had been a starship captain on a scientific exploration mission, unexpectedly thrust by another Megatron with dictatorial tendencies into a conflict that would define the fate of the history of the universe. He took the form of a silverback gorilla and after absorbing his namesake's spark took on an Optimal Optimus form.

He shares his namesake's love of honor, life, peace and freedom. His loyalty to his friends is matched only by the respect he gives his enemies, and he is dedicated to working for the betterment of others, so much so that he might even become depressed if he cannot accomplish it. Optimus Primal's most repeated quote is "Well, that's just prime", or simply "Prime", in which the word "Prime" may have been a replacement for the word "Great".

Although some aspects of Primal's story are not in continuity with the larger bulk of the fiction, they are all related in a very strict, clear chronological order relative to each other. 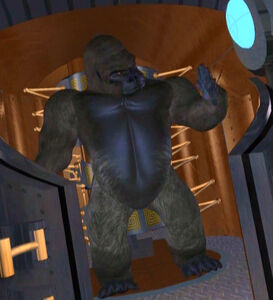 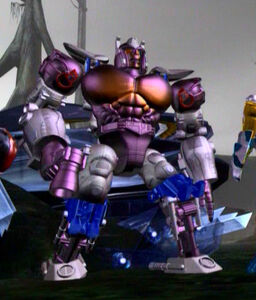 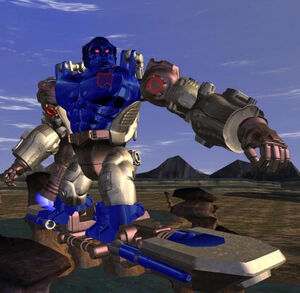 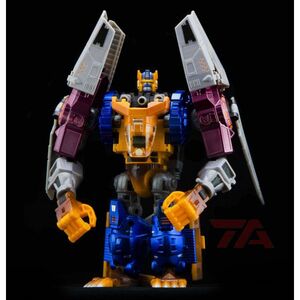 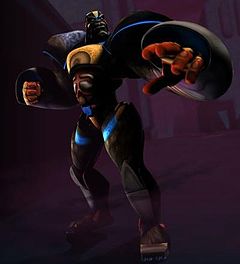 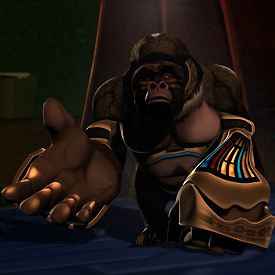 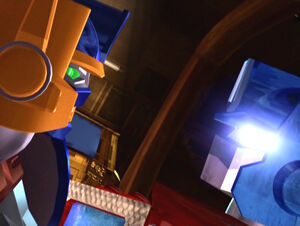 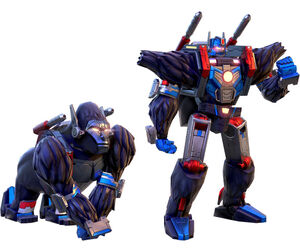 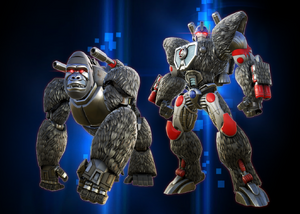