Abducting Pigs (or "Hams" as he calls them)

Orbulon is an alien employee working for Warioware. Inc. who once attempted to take over the world, but after his UFO crashed in Diamond City he decide to settle down and live there peacefully, there he soon became friends with Wario and joined his company helping his team to make games. He even is a main hero in a couple of his own games. He is also very intelligent with an IQ level of 300, but despite this he still has trouble learning English.

He was voiced by Shinya Hamazoe in Japanese, and Tim O'Leary in WarioWare, Inc.: Mega Microgame$, and Robbie Daymond in WarioWare Gold in English.

In space, a meteor crashes into Orbulon's ship, the oinker. He calls for S.O.S to this fellow Alien Bunnies. Their ship sends down an elevator on the oinker and Orbulon rides it. When Orbulon reaches the top, he vows to take over, but one of the alien bunnies pull the switch, sending him back down to the oinker, which crash lands into Earth. Orbulon hosts minigames of the IQ genre.

While Orbulon does not have his own microgame stage in Touched, he is some kind of "souvenir carrier", appearing at the end of a microgame stage or when the player completes a goal to bring the player a souvenir which can be "thrown" into the Toy Room. He also appears in Ashley's story cutscene. Orbulon accidentally bumps into Ashley. Ashley says Orbulon is the missing ingredient for her failed spell and sends Red to chase him.

Orbulon hosts the 2-player minigame "Sketch", based on Pictionary.

in WarioWare Gold, Orbulon hosts the Fantasy stage in the Touch League, the third league in the game. In this stage cutscene, he goes to Gigantaburger and goes through its drive thru. He orders some cold french fries and hot milkshake before ordering 10 Megaburgers, but Danny, the man at the drive thru, says that they are "out of megaburgers". Orbulon then finds some hammies to complete his order, but Danny says "we don't cook those things here" and tells him to go away. Orbulon also appears in the Potluck Gang stage bringing stuff called "carotene logs". He also appears at the ending cutscene of Wario Deluxe's stage, saying that "he will compensate Wario, too".

Orbulon is an alien who is quite short in height. His skin is white and he wears a gold necklace around his neck. 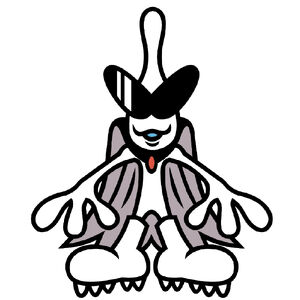 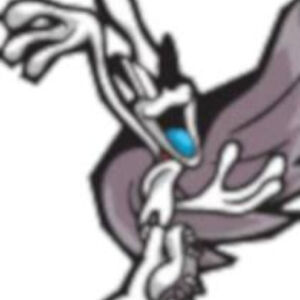 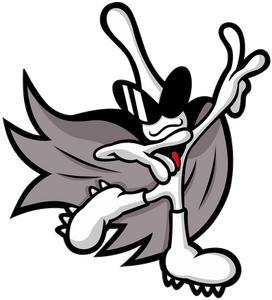 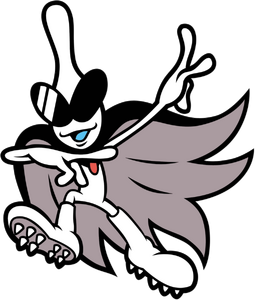 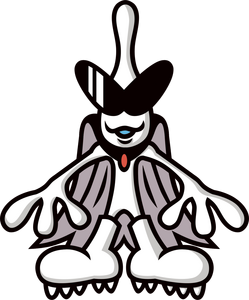 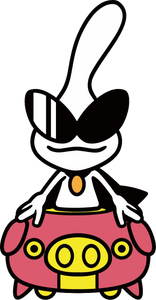 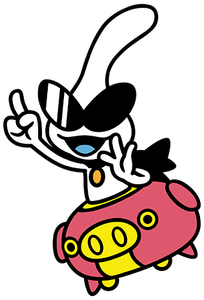