Gekomon and Otamamon were servants of ShogunGekomon in Digimon Adventure. Three hundred years ago ShogunGekomon lost in the song contest and horrified so that she was laid. And they tried to get this to wake up. And last ShogunGekomon woke up and was awake when this one woke up after seeing a good dream. But MetalGreymon defeated him.

The group encounter a small company of Gekomon and Otamamon alongside Mimi in the Night Forest, it is revealed that ShogunGekomon and his people rebuilt their castle with a feudal Japanese village surrounding the area. When the Digimon Emperor takes over their domain, members of ShogunGekomon's group were found hiding underground and offered hospitality to the DigiDestined.

A Ninjamon slipped a Dark Spiral on ShogunGekomon's Chonmage while he and the DigiDestined were sleeping (as his solution to the Digimon Emperor taking over his territory was going to sleep and his love of sleeping was a running gag at this point), and so he went on a rampage before being knocked out after being tricked into attacking the Control Spire. 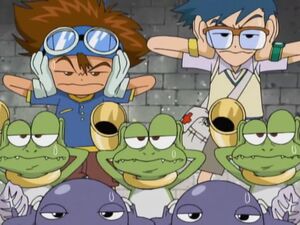 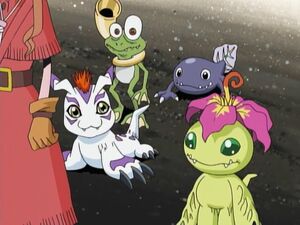 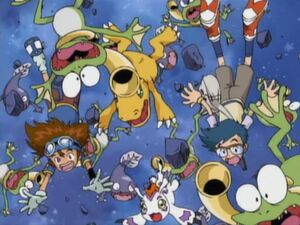 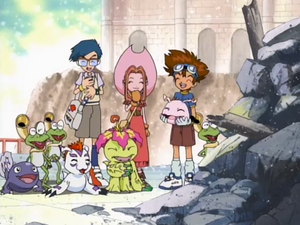 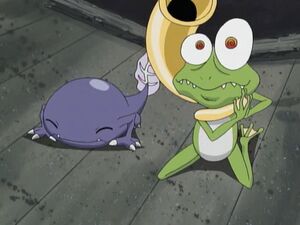 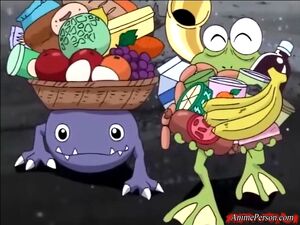 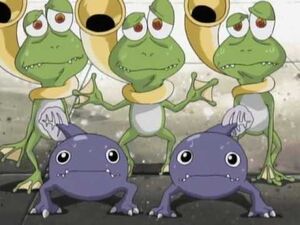 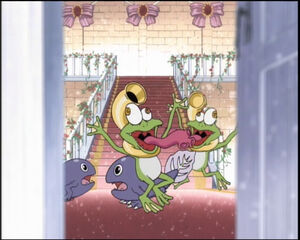 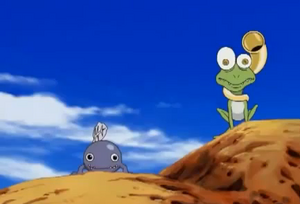 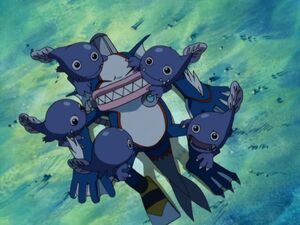 Add a photo to this gallery
Retrieved from "https://hero.fandom.com/wiki/Otamamon?oldid=2221948"
Community content is available under CC-BY-SA unless otherwise noted.