Pac-Man and the Ghostly Adventures

To find his parents

Pac-Man (also known as Pac) is the titular main protagonist of the 2013 animated series Pac-Man and the Ghostly Adventures. He is the hero of Pac-World, protecting the residents from Betrayus and his army of Ghosts.

At the start of the series, Pac was a normal Pac-Worlder and initially feared Ghosts like others. That is, until he accidentally entered the Maze and unleashed them from imprisonment. As the series progressed, he became brave enough to overcome his ghost fear and started to chomp up Ghosts after realizing he is one of the "Yellow Ones."

It was then revealed that Pac was an orphan due to the disappearances of his parents Zac and Sunny.

However, after the events of both episodes "Pac to the Future" and "Robo Woes", he is determined to find them and be reunited.

Pac has a yellow, completely round body, blue eyes, red and white sneakers with a Pac-Man symbol on them and orange gloves. When he was a baby, he had a single curl of hair on his head, had the same gloves and wore a diaper. 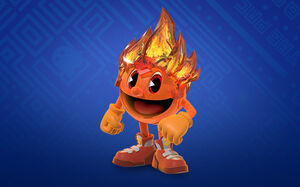 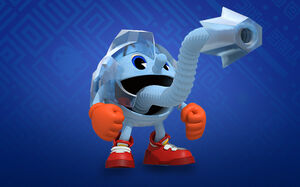 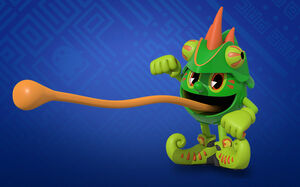 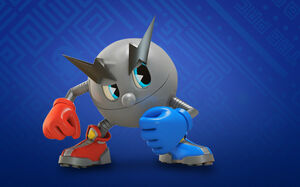 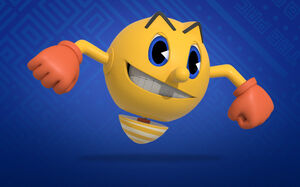 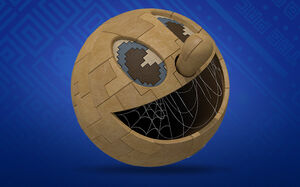 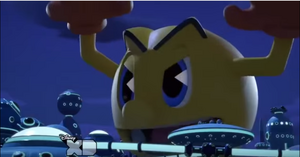 Pac-Man as a Giant 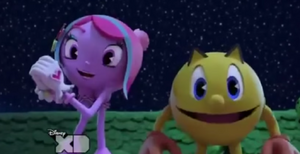 Add a photo to this gallery
Retrieved from "https://hero.fandom.com/wiki/Pac-Man_(Pac-Man_and_the_Ghostly_Adventures)?oldid=1842117"
Community content is available under CC-BY-SA unless otherwise noted.