Become the best singer-scientist in the universe

Penny Crygor (better known as Penny), is Dr. Crygor's granddaughter and reocurring character in the WarioWare series. Her first appearance is in WarioWare: Smooth Moves. She admires her grandfather and wants to grow up to be a great scientist, though she also desires to become a famous singer. She attends Diamond Academy.

She was voiced by Maya Enoyoshi in Japanese, and Ann Lin in WarioWare: Smooth Moves and Fryda Wolff in WarioWare Gold in English.

In Penny's introduction, it is shown that she enjoys science, possibly baking (she's shown pushing a cake) and that she's suiting up for something. It turns out the event is an "invent-off" between her and her grandfather in a boxing ring, with Mike cheering from behind the ring

After the player completes her stage, Penny and Dr. Crygor seem to be neck-and-neck on winning the science fair. Penny finally succeeds with a tiny motorcycle she invented, but she accidentally knocks her grandfather out.

WarioWare: Get It Together!

Penny is an Caucasian young girl who has fair skin complexion and blue eyes. She also has a long auburn hair, usually in twin braids, that goes to her hips. Penny commonly wears a lab coat that has pink cuffs on her wrists and hearts on each side. 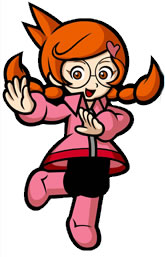 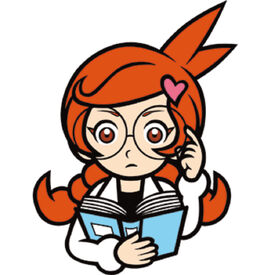 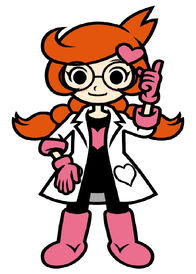 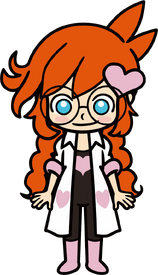